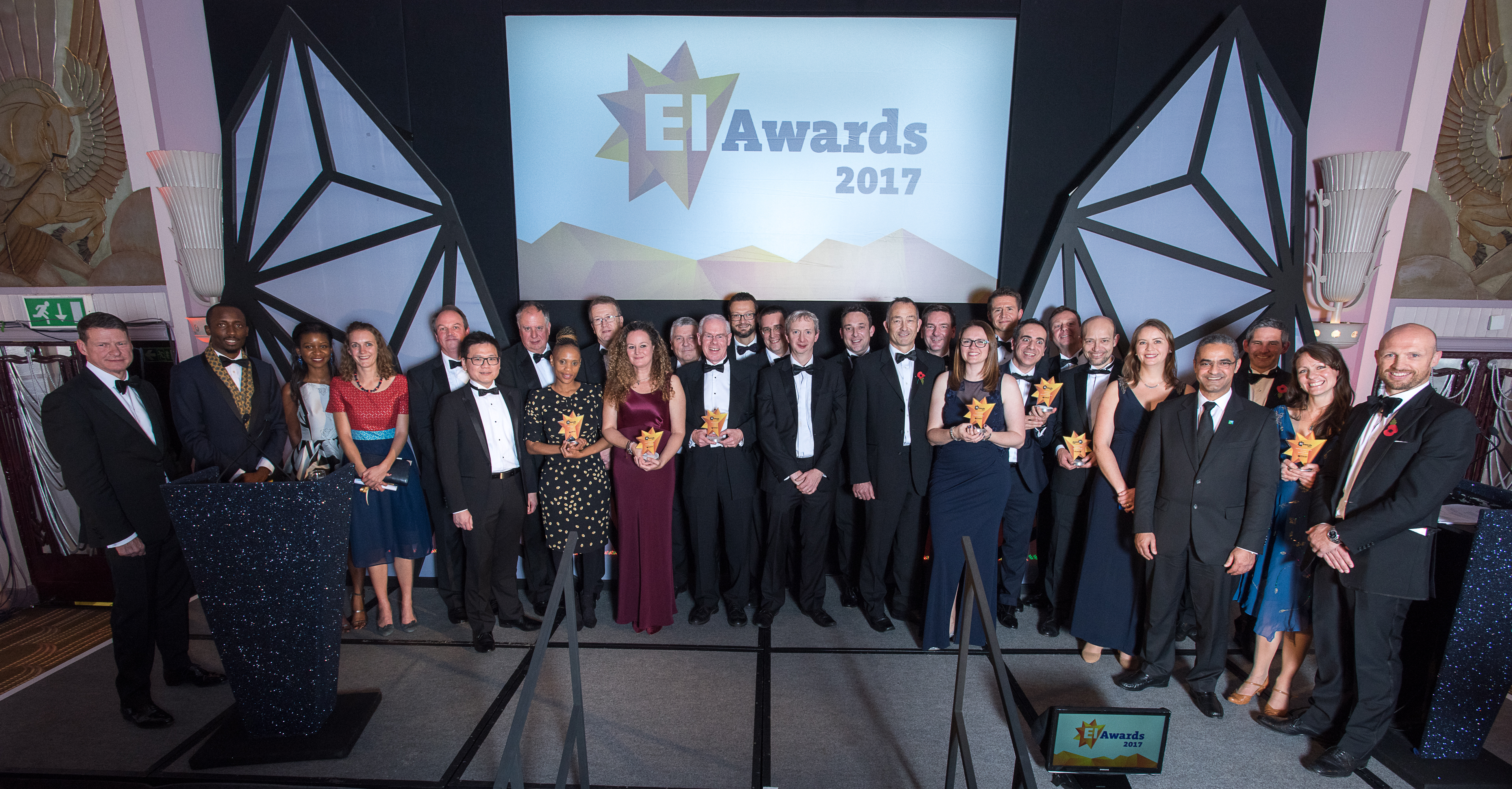 Solutions to addressing two of humanity’s most pressing challenges – climate change and access to energy for vulnerable populations – have this year dominated the EI Awards winners list.
Among those recognised at the prestigious ceremony in November in London were Community Initiative Award winner Renewable World, whose Lighting up Lake Victoria Programme saw locally owned and managed energy hubs installed across six communities on the shores of Lake Victoria. The solar microgrids provide fishing communities in these areas with a clean and affordable alternative to harmful, expensive kerosene, and have also alleviated poverty by creating new income opportunities.
The Energy Excellence Award, which recognises the most impressive project or individual across the nine EI Award categories, was given to the Sarhad Rural Support Programme which undertakes renewable and sustainable energy projects in remote and mountainous villages across the Khyber Pakhtunkhwa province of Northern Pakistan. This important initiative has brought village-scale micro-hydro power schemes to people living in the isolated villages of this region, providing over 870,000 people with their first ever access to electricity. The outcomes of the programme have been truly life-changing.
Also recognised as part of this year’s ceremony was EI Fellow and Chairman of Elexon Michael Gibbons, who was given an Award of Council for his outstanding service to the EI. Michael helped launch the EI Energy Policy Debates and continues to readily offer his time, wealth of expertise and contacts in helping to identify topics and high-profile speakers for the debates.
EI Vice-President Steve Holliday FREng FEI opened the Awards praising the inspiring individuals working in energy:
‘Daily life simply would not be possible without the millions of ingenious women and men working in energy throughout the world, be that in conventional oil and gas or the most advanced low carbon and energy efficient technologies.’
‘The EI Awards is a celebration of the energy professionals working tirelessly to provide us with energy that is safe, reliable and sustainable.’
EI Chief Executive, Louise Kingham OBE FEI said:
‘The transition to low carbon energy and opening up energy to vulnerable populations are two of the biggest challenges facing humanity. The incredible individuals and teams working around the world to provide solutions often go unnoticed. But the EI Awards is their moment to shine, and ours to celebrate their achievements.’
The ceremony and celebrations took place in November at the Sheraton Grand Park Lane Hotel in London and were hosted by former England rugby star and A Question of Sport team captain, Matt Dawson MBE.
The winners of the EI Awards 2017 can be found at energyinst.org/events/ei-awards/shortlist/winners