More than 90% of rainforest carbon offsets by biggest provider are ‘worthless’, according to new research 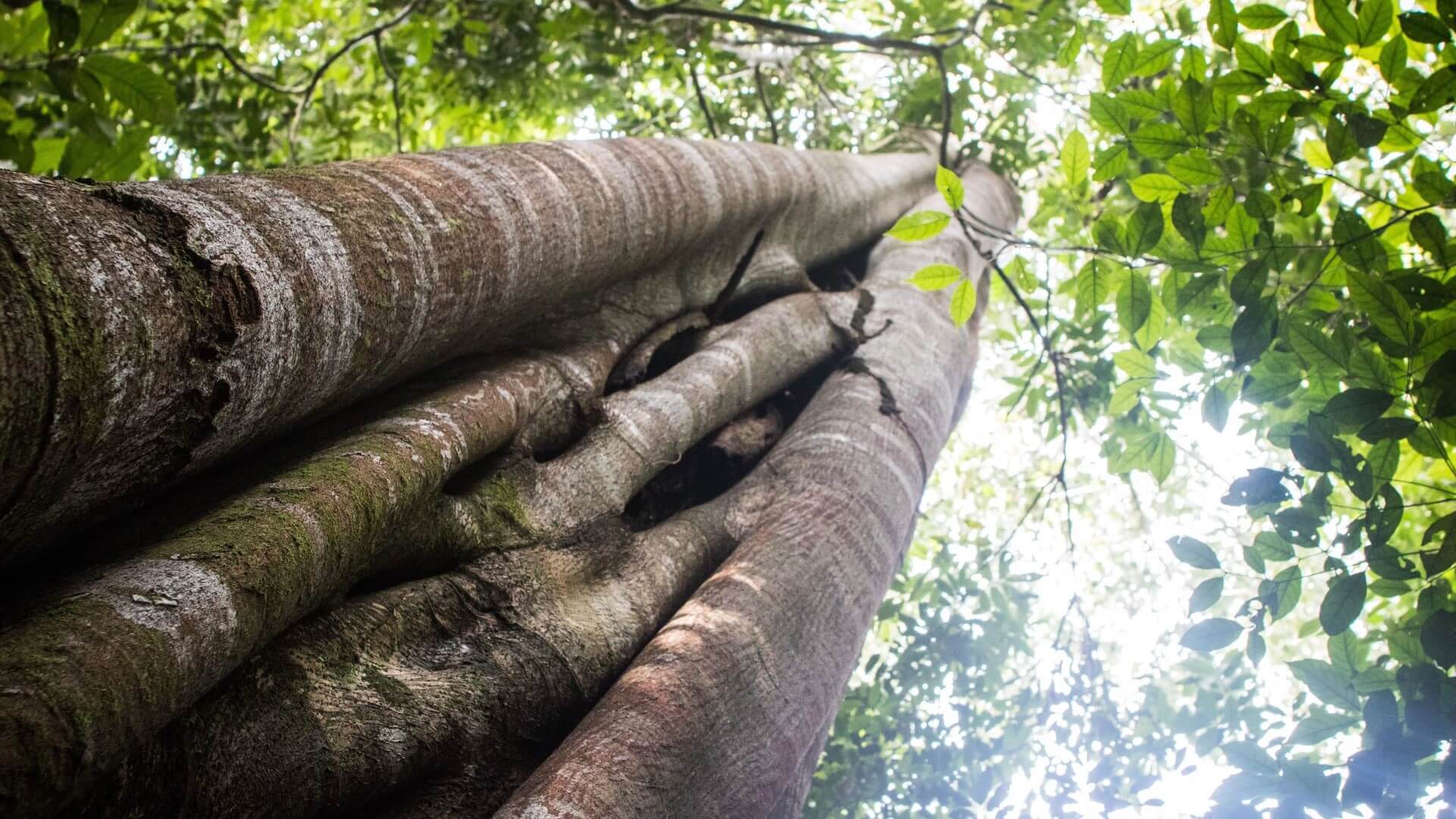 Rainforest carbon offsets approved by Verra and used by big corporations such as Disney, Shell and Gucci are largely ‘worthless and could make global heating worse’, according to a new investigation undertaken by The Guardian newspaper, the German weekly Die Zeit and SourceMaterial, a non-profit investigative journalism organisation.

The research into Verra, the world’s carbon standard for the rapidly growing $2bn voluntary offsets market, found that, based on analysis of a significant percentage of the projects, more than 90% of its rainforest offset credits – among the most commonly used by companies – are likely to be ‘phantom credits’ and do not represent genuine carbon reductions, The Guardian newspaper reported recently.

The findings – which have been strongly disputed by Verra – are likely to pose serious questions for companies depending on offsets as part of their net zero strategies, and challenge the legitimacy of the ‘carbon neutral’ labels that some internationally renowned companies are using to help promote their products and services.

Verra, which is based in Washington DC, operates a number of leading environmental standards for climate action and sustainable development, including its verified carbon standard (VCS) that has issued more than 1bn carbon credits. It approves three-quarters of all voluntary offsets and its rainforest protection programme makes up 40% of the credits it approves, according to the newspaper.

Verra argues that the conclusions reached by the studies are incorrect, and questions their methodology. It also points out that its work since 2009 has allowed billions of dollars to be channelled to the vital work of preserving forests.

As reported in The Guardian, the investigation found that:

To assess the credits, over nine months a team of journalists analysed the findings of three scientific studies that used satellite images to check the results of a number of forest offsetting projects, known as Redd+ schemes. Although a number of studies have looked at offsets, these are the only three known to have attempted to apply rigorous scientific methods to measuring avoided deforestation, claims the newspaper.

The organisations that set up and run these projects produce their own forecasts of how much deforestation they will stop, using Verra’s rules. The predictions are assessed by a Verra-approved third party, and if accepted are then used to generate the credits that companies can buy and use to offset their own carbon emissions.

The studies used different methods and time periods, looked at different ranges of projects, and the researchers said no modelling approach is ever perfect, acknowledging limitations in each study. However, the data showed broad agreement on the lack of effectiveness of the projects compared with the Verra-approved predictions, they concluded.

But Verra strongly disputes the studies’ conclusions and says the methods the scientists used cannot capture the true impact on the ground, which explains the difference between the credits it approves and the emission reductions estimated by scientists.

The carbon standard says its projects face unique local threats that a standardised approach cannot measure, and it works with leading experts to continuously update its methodologies and make sure they reflect scientific consensus.

Commenting on the investigation, Shell told The Guardian that using carbon credits was ‘in line with our philosophy of avoid, reduce and only then mitigate emissions’. Later speaking to New Energy World, Shell added that carbon credits offered ‘a near-term solution for addressing emissions that cannot be immediately abated’ and that the company was ‘working in collaboration with government, business and civil society to help strengthen the integrity and effectiveness of the carbon market’.

Gucci, Pearl Jam, BHP and Salesforce did not provide a comment to the newspaper, while Lavazza said it bought credits that were certified by Verra as part of the coffee products company’s ‘serious, concrete and diligent commitment to reduce’ its carbon footprint. It plans to look more closely into the project.

Meanwhile, the fast food chain Leon reported that it no longer buys carbon offsets from one of the projects in the studies, as part of its mission to maximise its positive impact; and EasyJet said it has moved away from carbon offsetting to focus its net zero work on projects such as ‘funding for the development of new zero-carbon emission aircraft technology’.

Barbara Haya, Director of the Berkeley Carbon Trading Project, has been researching carbon credits for 20 years, hoping to find a way to make the system function. She told The Guardian that: ‘The implications of this analysis are huge… Rainforest protection credits are the most common type on the market at the moment; and it’s exploding, so these findings really matter. But these problems are not just limited to this credit type. These problems exist with nearly every kind of credit.’

She concluded: ‘One strategy to improve the market is to show what the problems are and really force the registries to tighten up their rules so that the market could be trusted. But I’m starting to give up on that. I started studying carbon offsets 20 years ago, studying problems with protocols and programmes. Here I am, 20 years later having the same conversation. We need an alternative process. The offset market is broken.’