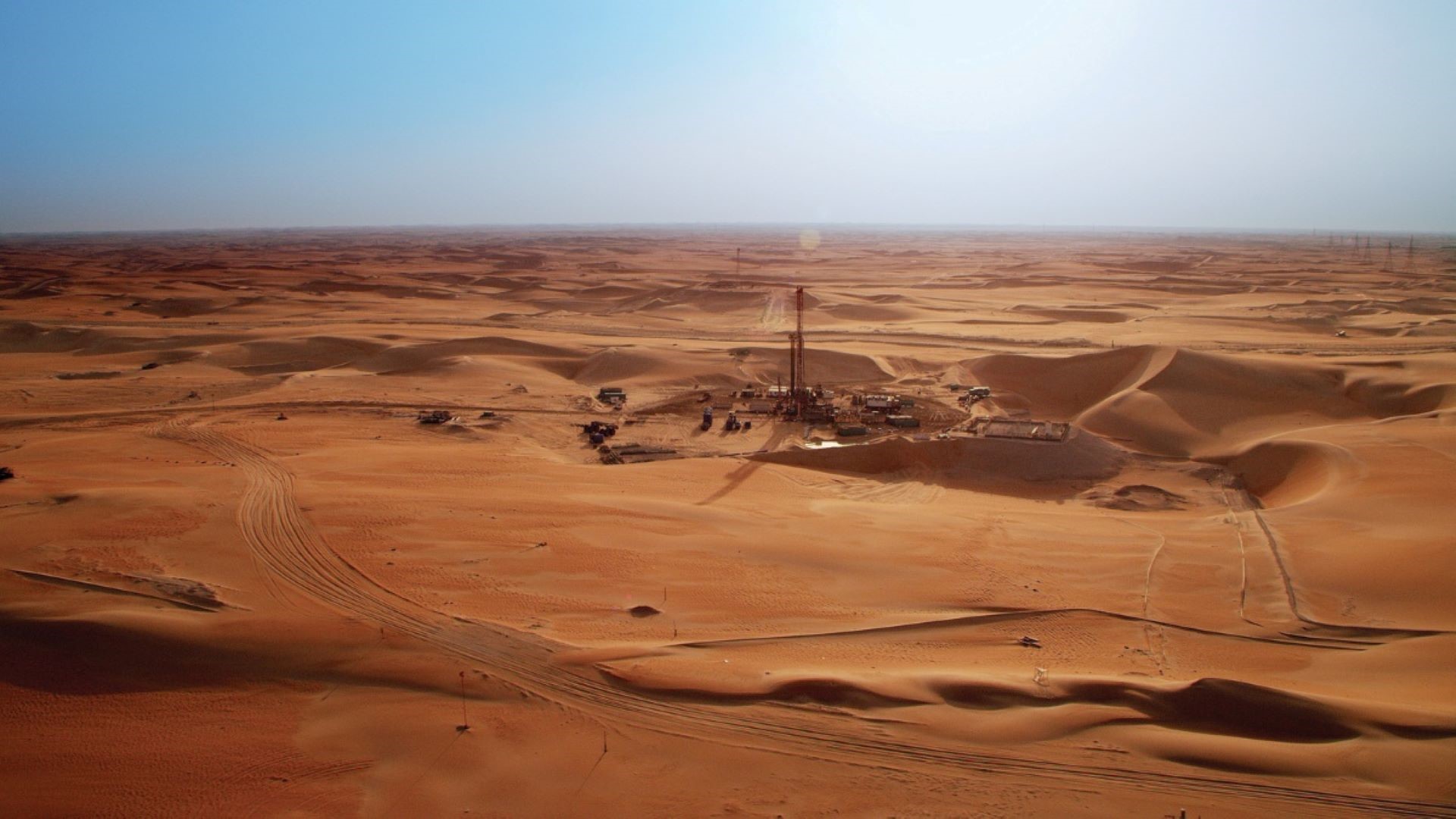 Photo: ADNOC
The site of what is claimed will be the world’s first fully sequestered CO2 injection project in carbonate rock, in Abu Dhabi, United Arab Emirates Photo: ADNOC

Work on what is claimed will be the world’s first fully sequestered CO2 injection project in carbonate rock has started in Abu Dhabi, United Arab Emirates (UAE), reports ADNOC, which has also embarked on the first carbon capture and mineralisation (CCM) project by an energy company in the Middle East. Meanwhile, ADNOC is also part of a joint venture that is planning to develop what is reported to be the UAE’s first methanol facility.

ADNOC reports that the project which will see 100% of injected CO2 captured and sequestered in Abu Dhabi’s carbonate saline aquifer will come onstream in 2Q2023. It forms part of the company’s $15bn multi-year action plan to decarbonise its operations and reduce carbon intensity by 25% by 2030 and achieve net zero by 2050.

The project is expected to initially sequester a minimum of 18,000 t/y of CO2 captured from Fertiglobe’s UAE operations. Fertiglobe is reported to be the world’s largest export-focused nitrogen fertiliser platform and the largest producer in the Middle East and North Africa (MENA) with a combined production capacity of 6.5mn t/y of urea and merchant ammonia. ADNOC holds a 36.2% stake in the company.

The CO2 injection well project builds on ADNOC’s experience with its Al Reyadah carbon capture facility, which has the capacity to capture up to 800,000 t/y of CO2.

It is the latest in a series of decarbonisation initiatives from ADNOC, including an agreement for the company to acquire 100% of its grid power from the Emirates Water and Electricity Company’s (EWEC) nuclear and solar sources, reportedly the first time a major oil and gas company has decarbonised its power at scale though such a deal.

ADNOC also recently reached financial close on a $3.8bn agreement to build what is claimed to be a MENA first-of-its-kind subsea transmission network, connecting the company’s offshore operations to TAQA’s clean onshore power network which, once complete, could reduce offshore carbon intensity by up to 50%.

Turning CO2 into rock
In related news, ADNOC has announced a partnership with the Fujairah Natural Resources Corporation (FNRC), Abu Dhabi Future Energy Company (Masdar) and 44.01 to pilot technology that permanently mineralises CO2 within rock formations found in the Emirate of Fujairah.

The project will use 44.01’s Earthshot prize-winning carbon capture and mineralisation (CCM) technology to eliminate CO2 from the atmosphere. It will be the first CCM project by an energy company in the Middle East, says ADNOC.

In the pilot, CO2 will be captured from the air, dissolved in seawater and then injected into peridotite formations deep underground, where it will mineralise – ensuring that it cannot escape back into the atmosphere. Fujairah was selected for the project due to its abundance of peridotite, a form of rock that naturally reacts with CO2 to mineralise it.

Talal Hasan, Founder and CEO of 44.01, comments: ‘Removing CO2 from the atmosphere is vital if we are to halt and ultimately reverse climate change. Unlike CO2 storage, mineralisation removes CO2 permanently by turning it into rock, minimising the need for long-term monitoring and insurance. This pilot will enable us to test our technology at scale, on our way to offering a safe, cost-effective, natural solution for eliminating captured CO2 internationally.’

The project will be powered by solar energy supplied by Masdar.

UAE’s first methanol facility
Meanwhile, Abu Dhabi Chemicals Derivatives Company (TA’ZIZ; an ADNOC and ADQ joint venture) and Proman, one of the world’s leading producers of methanol, have signed a shareholders agreement to develop what is claimed will be the UAE’s first world-scale methanol production facility. It will be located at the TA’ZIZ Industrial Chemicals Zone in Al Ruways Industrial City, Abu Dhabi.

The facility will have a capacity of up to 1.8mn t/y and meet growing domestic and international demand for what is seen as a clean and versatile chemical commodity. Methanol has a variety of uses, including in fuels, solvents, pharmaceuticals and construction materials and has growing potential as a lower-emission fuel, particularly in the maritime sector.