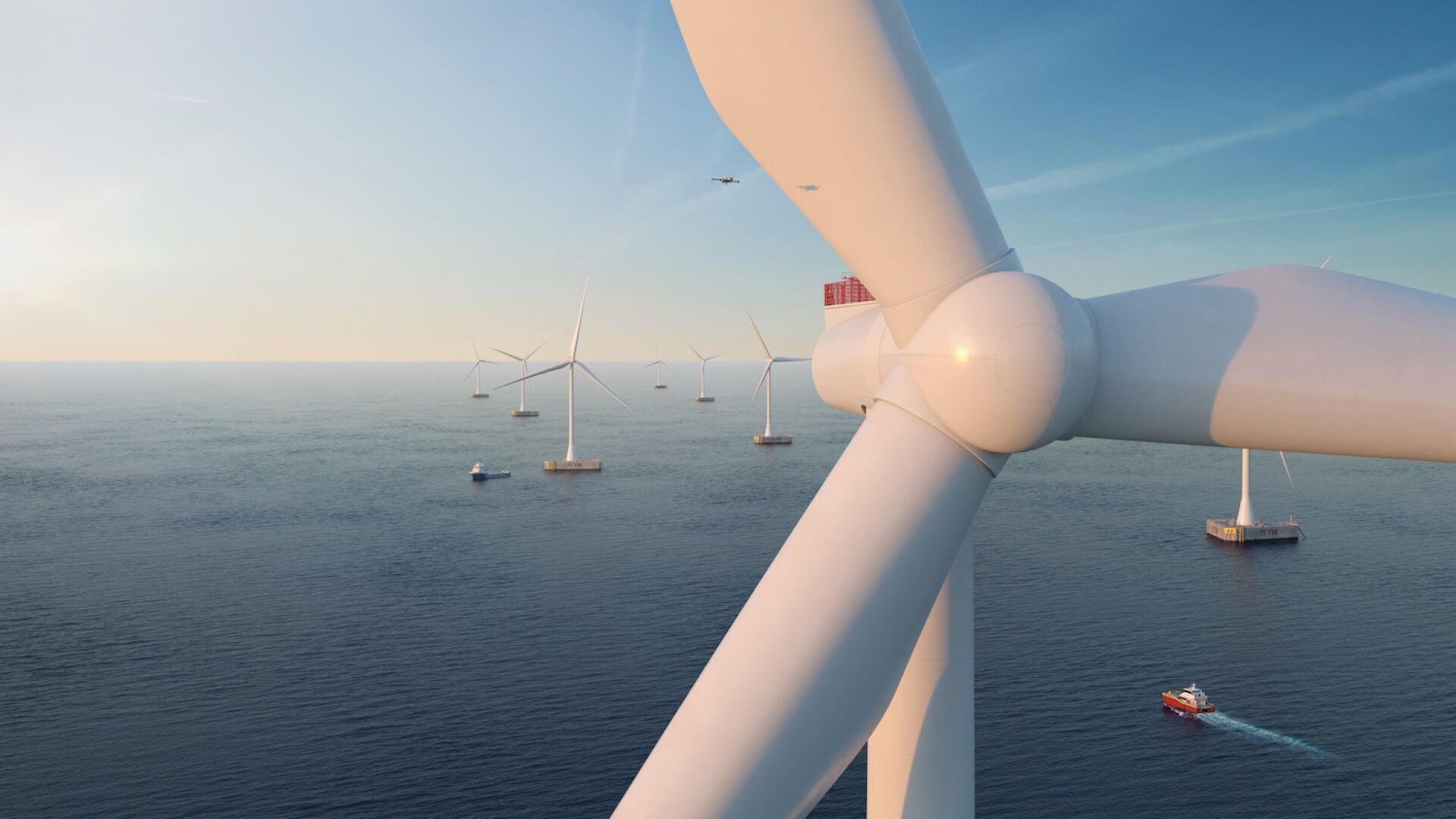 A new report has concluded that a 100% renewable energy mix in the UK would save over £100bn in achieving net zero by 2050 compared to the government’s current strategy, plus more than 20% lower cumulative carbon emissions.

The report from 100percentrenewableuk, carried out by energy modelling academics at LUT University in Finland, involves hour-by-hour simulation of different scenarios for reaching net zero for UK energy systems.

It is claimed to be the first time that a 100% renewable model has been directly compared to the current UK government’s pathway, which includes nuclear power and fossil fuels with carbon capture and storage (CCS).

The study identifies a preferred scenario focusing on offshore wind, which includes large amounts of inter-annual energy storage to cope with fluctuations in wind power outputs within and between years. It concludes that the more onshore wind power and solar photovoltaics (PV) are used, the cheaper the path to net zero becomes. All scenarios studied include the same assumptions for demands for energy services. Real 100% zero carbon emissions are reached, which is more than the government’s current pathway will achieve, says the report.

The research presents several energy system transition pathways to 100% renewable energy in 2050. Of the four scenarios, only one has inter-annual storage:

Commenting on the study, Dr David Toke, the report’s convenor, says: ‘The benefits of a fully renewable energy system in achieving net zero are clear. Far from simply keeping the lights on, they ensure secure and reliable energy for the UK, with huge economic savings compared to other options and incredible job creation opportunities.’

He concludes: ‘The implications of this report are huge. All public and enforced consumer spending on new nuclear power and CCS should be scrapped and instead funding should be put into renewable energy, energy efficiency and storage capacity.’ 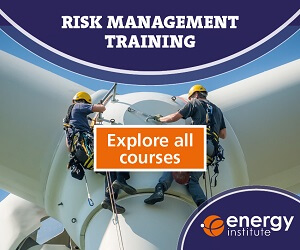