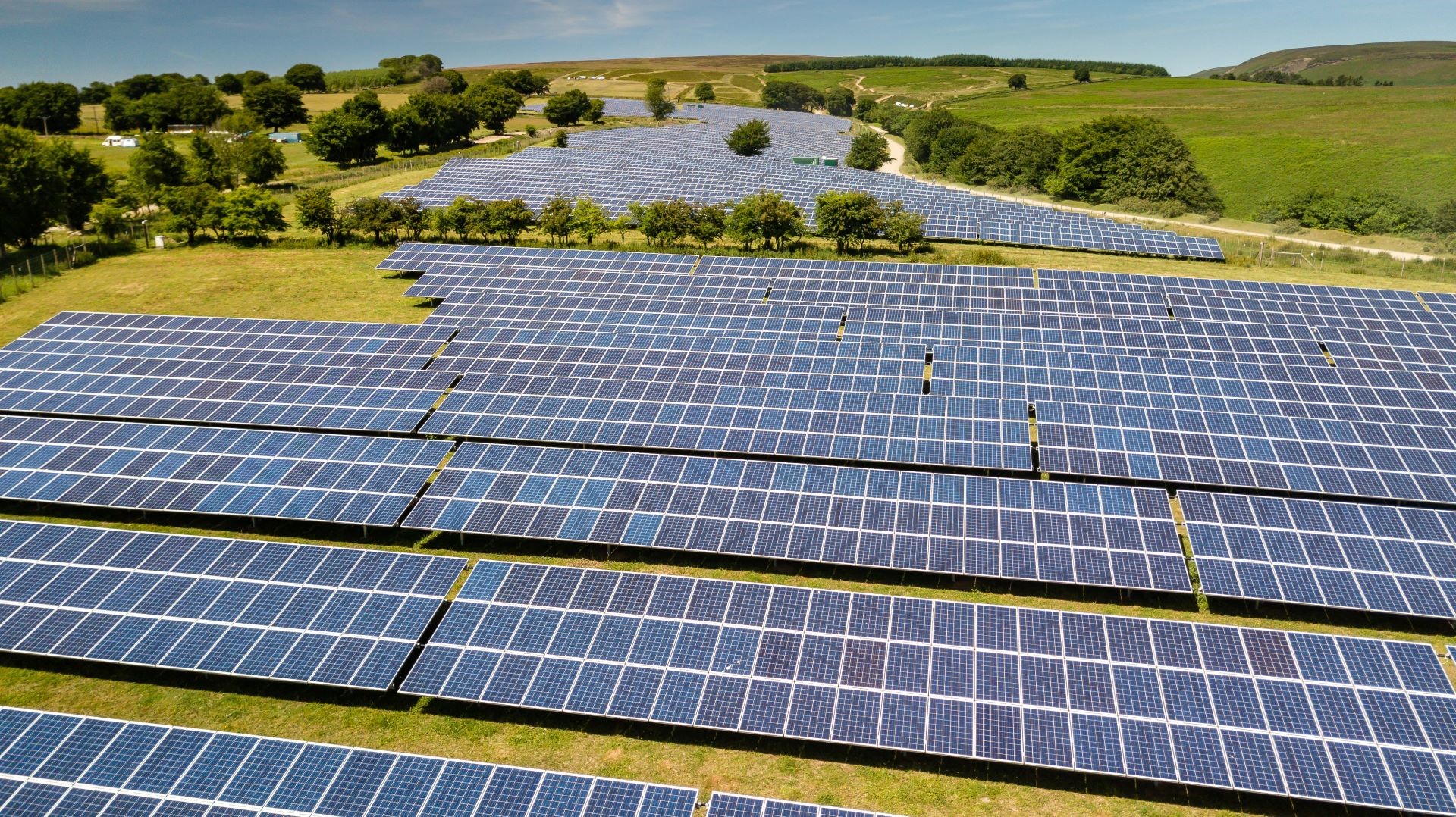 2022 was a big year for the British solar industry. Growth was unprecedented and the largest projects yet were announced, while concerted efforts to derail the sector hit the buffers. The UK parliament opened its first inquiry into the sector, although the year ended on a sour note with confirmation of a windfall tax.

The UK now has an estimated 15.5 GW of solar power capacity, having installed about 1 GW last year – a record since the end of subsidies in April 2019. By far the largest segment of the solar power market is ground-mounted, accounting for about two thirds of capacity. The rest is split between commercial-scale and residential rooftops.

Why ‘estimated’? Truth be told, no one knows exactly how much solar power is connected to the grid at any one time, due in part to its rapid growth and the lack of any legal requirement to register smaller-scale installations.