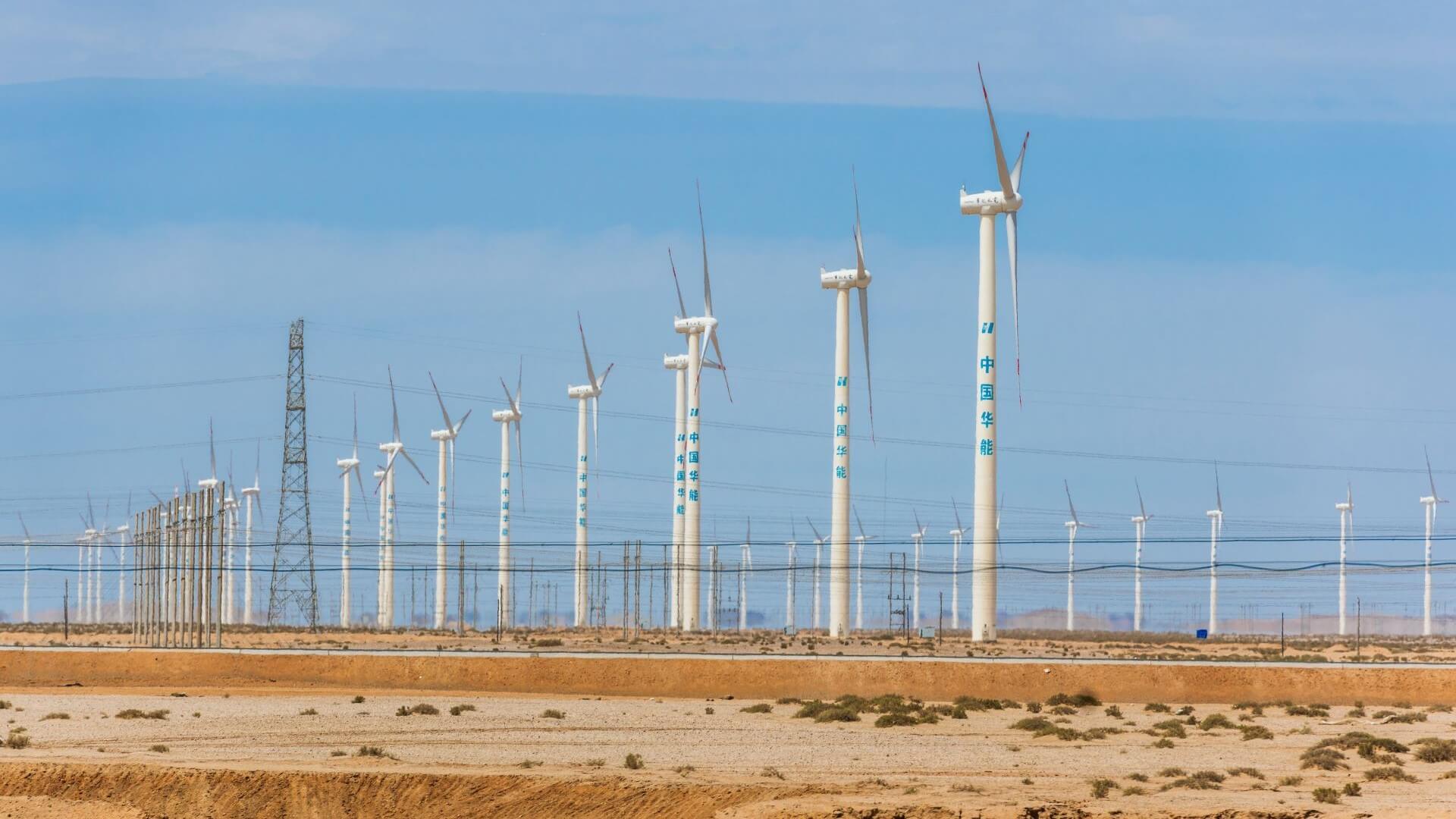 New research shows a significant global increase in patent filings relating to wind power generation in the last 10 years, with China producing the highest volume of patent applications in this time.

The analysis of published patent applications shows there has been an increase from approximately 9,000 global wind patent filings per year in 2016, to over 12,000 per year in 2021, according to intellectual property firm Reddie & Grose. By region, China ranks first in volume over the last 10 years, with 23,737 patent filings. In the same timeframe, Europe produced 16,396 patent filings and the US 16,074. Korea and Japan follow, with 6,611 and 3,809 respectively.

China currently has a 70% share in wind generation growth in 2021, dominating the other global players, such as the US (14%) and Brazil (7%), finds the study. The country also contributed to a record year for offshore wind energy deployment, commissioning nearly 14,000 MW more capacity in 2021 than the rest of the world has installed in any single previous year.

She continues: ‘Net zero success relies on 8mn MW wind power capacity by 2030, equal to doubling 2020’s record growth in average annual capacity. This can be realised with a global push to accelerate innovation. Bigger turbines with higher power ratings are needed, as are solutions for either anchoring or floating offshore energy. A greater obstacle will be overcoming the variability issue with research into low-speed turbines and energy storage.’

Hydrogen trends
Meanwhile, a new study from the International Energy Agency (IEA) and the European Patent Office (EPO) shows that technologies motivated by climate change concerns accounted for nearly 80% of all patents related to hydrogen production in 2020.

The study presents the major trends in hydrogen technologies from 2011 to 2020, measured in terms of international patent families (IPFs), each of which represents a high-value invention for which patent applications have been filed at two or more patent offices worldwide. The report finds that global patenting in hydrogen is led by the European Union and Japan, which account for 28% and 24% respectively of all IPFs filed in this period, with significant growth in the past decade. The leading countries in Europe are Germany (11% of the global total), France (6%) and the Netherlands (3%).

The US, with 20% of all hydrogen-related patents, is the only major innovation centre to see international hydrogen patent applications decline in the past decade, notes the report. International patenting activity in hydrogen technologies remained modest in South Korea and China, but is on the rise. In addition to these five main innovation centres, other countries generating significant volumes of hydrogen patents include the UK, Switzerland and Canada.

Hydrogen production technologies accounted for the largest number of hydrogen patents over the 2011–2020 period. While global hydrogen production is currently almost entirely fossil-based, the patenting data shows that low emissions innovations generated more than twice the number of international patents across all segments of the hydrogen value chain than established technologies.

Technologies motivated by climate concerns accounted for nearly 80% of all patents related to hydrogen production in 2020, with growth driven chiefly by a sharp increase of innovation in electrolysis. The most innovative regions are now competing to host the first industrial roll-out phase, with the data suggesting that Europe is gaining an edge as a location for investment in new electrolyser manufacturing capacity.

Among hydrogen’s many potential end-use applications, the automotive sector has long been the focus for innovation, and patenting in this sector continues to grow, led mainly by Japan. Similar momentum is not yet visible in other end-use applications, despite concerted policy and media attention in recent years on hydrogen’s potential to decarbonise long distance transport, aviation, power generation and heating, the report concludes.