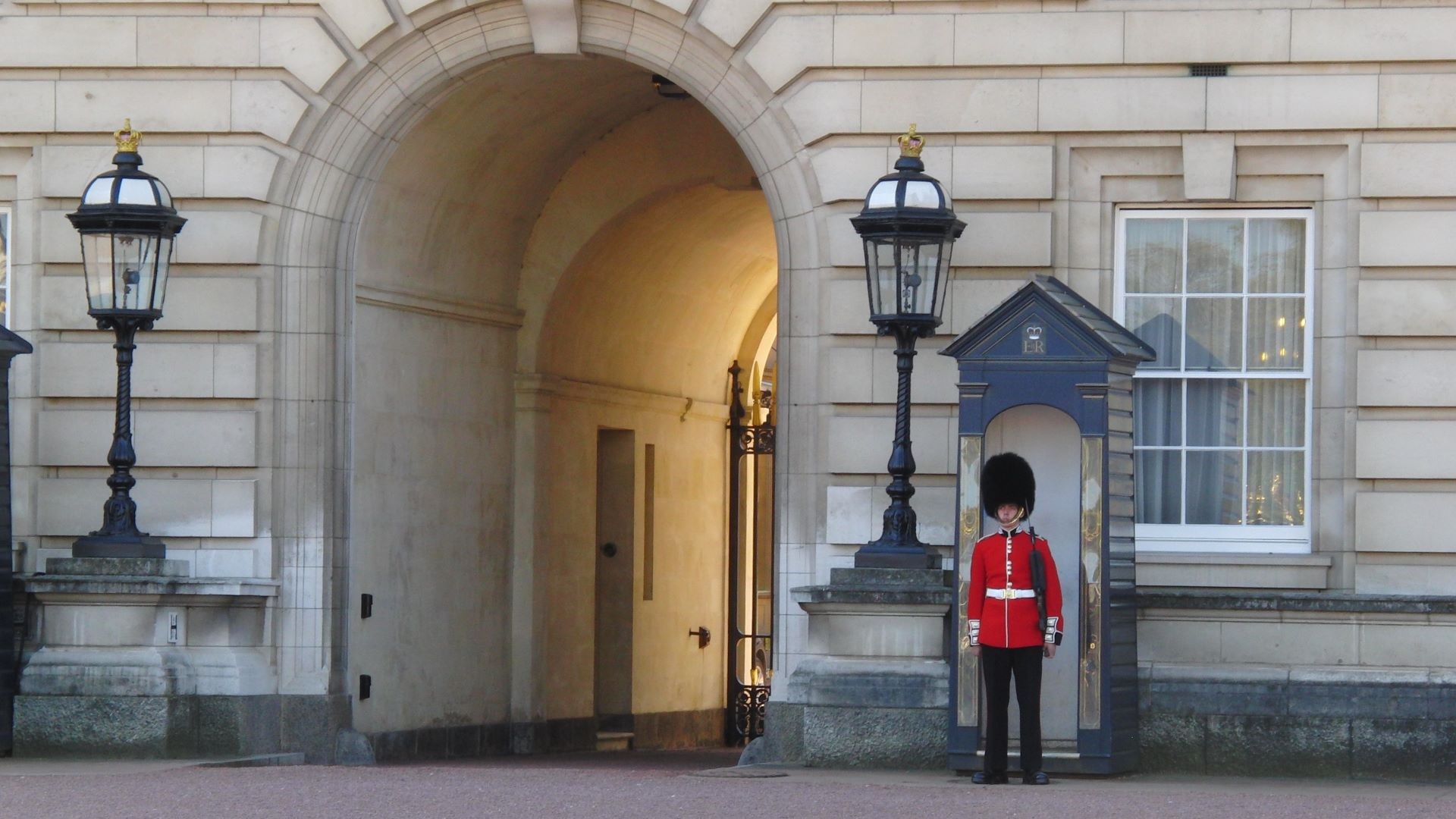 Photo: Pixabay
King Charles has called for Royal Household funds received as a share of Crown Estate profits, some of which are used for the ongoing refurbishment of Buckingham Palace, to be used for public spending instead Photo: Pixabay

King Charles has asked for a surge in profits that will be generated from six new offshore wind farm projects on The Crown Estate to be used for the ‘wider public good’ rather than being added to the Royal Household’s purse.

Under the UK taxpayer-funded Sovereign Grant, the Royal Household receives a percentage of The Crown Estate profits that are paid into the Treasury. This is currently set at 25%, a temporary increase on the usual 15%, with the extra funding being used for the ongoing refurbishment of Buckingham Palace.

However, King Charles is reported to want to reduce this percentage so that more is kept by the UK Treasury to be used for public spending at a time when the cost of living has sky-rocketed.

The Sovereign Grant was worth £86.3mn last year and is set to be significantly boosted by the six new offshore wind farm agreements that are collectively worth £1bn/y for at least three years from companies buying the rights to build wind farms on Crown Estate offshore sites.

The six wind farm projects could begin to generate green electricity by the end of the decade and have the potential to generate some 8 GW of renewable electricity, enough for more than 7mn homes, according to The Crown Estate.

Three of the six projects are located off the North Wales, Cumbria and Lancashire coast, and three are located in the North Sea, off the Yorkshire and Lincolnshire coast.

The agreements are the culmination of The Crown Estate’s Offshore Wind Leasing Round 4. Coupled with the three previous licensing rounds, The Crown Estate has now awarded rights totalling 41 GW, almost 12 GW of which is already operational.

With agreements signed, developers can now further progress their plans for the projects which have the potential to make a major contribution to delivering sustainable, renewable energy for the UK, as well as the government’s target of 50 GW of offshore wind capacity by 2030, says The Crown Estate. 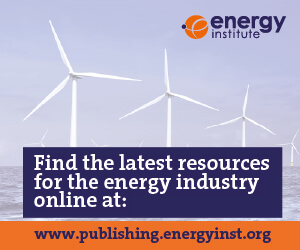