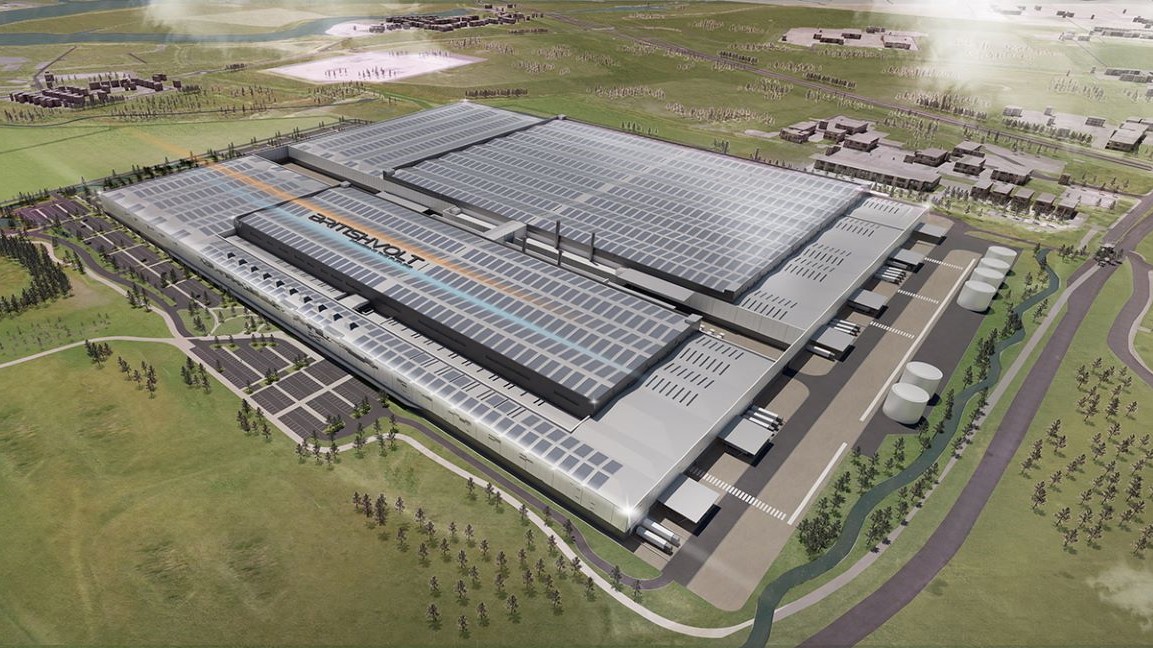 Hopes for the future development of the UK’s electric vehicle (EV) sector were dealt a blow last week, after Britvolt, the company planning to build an EV battery gigafactory, went into administration.

BritishVolt had planned to build a £3.8bn gigafactory at a site in Blyth, Northumberland, that was hailed by government as a ‘levelling up’ opportunity that would significantly boost the UK’s EV manufacturing sector in the long term. However, the company has been struggling to make a profit and, although backed by a UK government offer of £100mn of funding, it failed to reach the necessary construction targets to access this and was unable to attract sufficient investment to keep the company afloat. As a result, the administrators, EY Parthenon, were called in last week and the majority of Britvolt’s 232 employees made redundant with immediate effect.

The announcement came just months after BMW unveiled plans last October to end production of the electric Mini in Oxford. It leaves Chinese-backed Envision’s site in Sunderland, which supplies Nissan, as the UK’s only EV battery manufacturer ahead of the looming ban on the sale of new petrol and diesel vehicles in 2030.

Shortly after the collapse into administration was announced, the House of Commons’ Business, Energy and Industrial Strategy Committee launched an inquiry into the supply of batteries for EV manufacture in the UK, and the viability of battery manufacturing for EVs in the country.

Committee Chair Darren Jones said: ‘The future of car manufacturing in the UK is dependent on our ability to make electric vehicles, and to be able to export them into the EU. That means we need local supplies of electric vehicle batteries, something we’re falling significantly behind on compared to other parts of the world. This inquiry will look at what’s holding back the development of electric car batteries in the UK and what needs to be done to protect the thousands of jobs across the country in this important sector.’

The Electric Vehicle Smart Charging Action Plan, published by the government and Ofgem, sets out steps being taken to seize on the significant potential of smart charging and make it the preferred method of long-duration charging by 2025.

Smart charging harnesses the potential of energy use data and the latest energy innovations to deliver significant benefits for consumers, including allowing motorists to charge EVs when electricity is cheaper or cleaner, allowing consumers to power their home using electricity stored in their EV, or even sell it back to the grid for profit.

To back the plan up, the government also announced £16bn funding from the Net Zero Innovation Portfolio (NZIP) for technologies that harness the potential of smart charging, including a smart street lamppost which will enable motorists to access smart charging on the move, and projects that will enable domestic appliances, from heat pumps to EV charge points and batteries, to integrate into a smarter energy system.

The announcements build on steps already taken by the UK government to enable smart and flexible EV charging. As of July 2022, all new charge points sold for private now must have smart functionality and the UK is consulting on a new policy and technical framework to unlock the benefits of domestic smart, flexible energy and enhance its cybersecurity.

Government charging ahead with transition to EV fleet
In related news, the UK government says it is powering forward towards decarbonising its own central car fleet, having hit its target in switching over a quarter of all its cars (25.5%) to ultra-low emission vehicles (ULEV) by the end of 2022.

The government aims to have its entire car and van fleet fully zero emission by 2027 – faster than the wider phase-out date which sees the sales of new petrol and diesel cars in the UK banned by 2030. 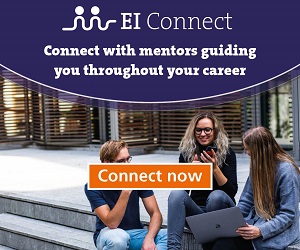