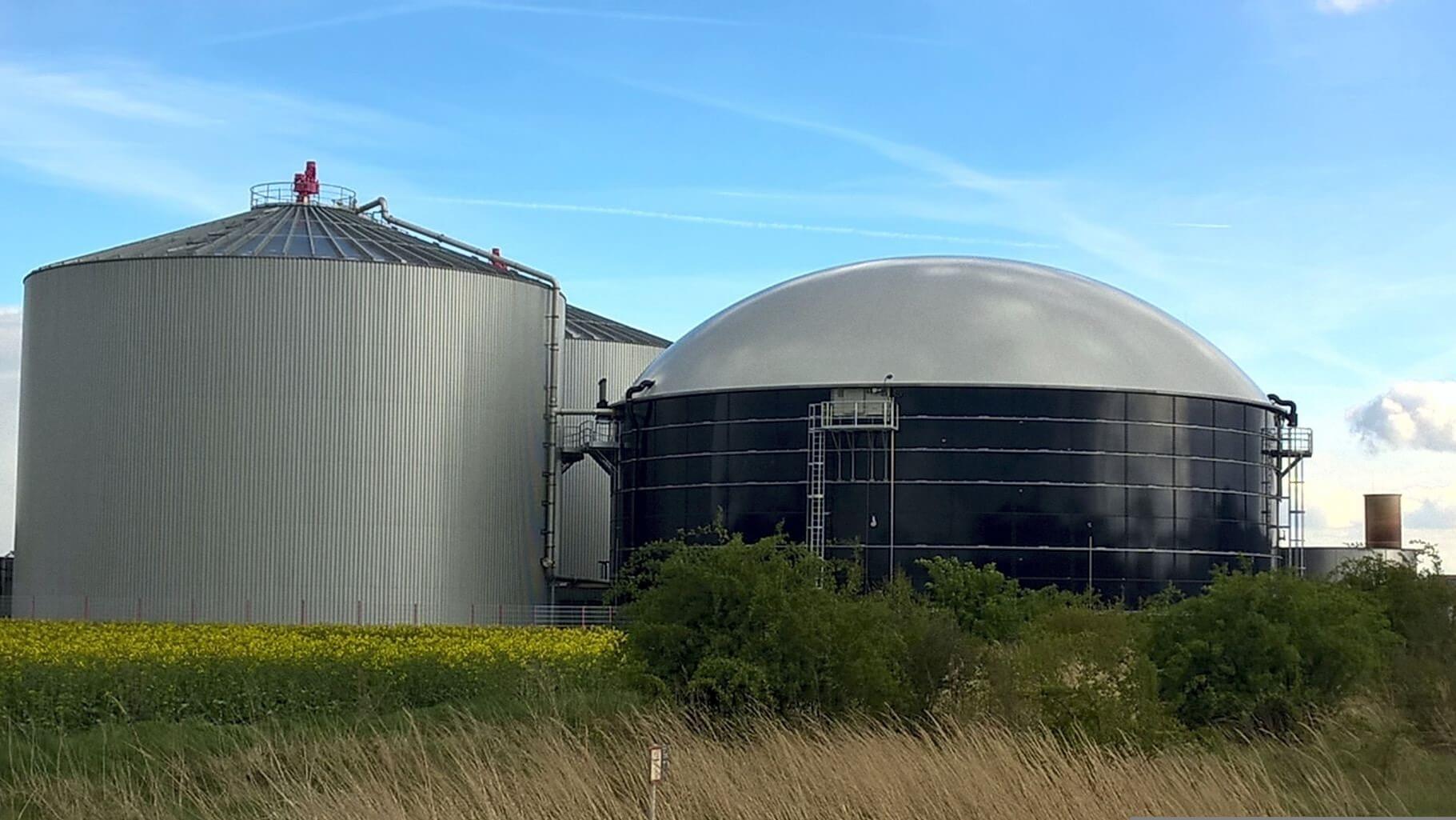 A new biogas production unit operated by TotalEnergies in Mourenx, France, has begun production. With a maximum capacity of 160 GWh, it is thought to be the largest anaerobic digestion unit in the country.

Fed with organic waste, BioBéarn is feeding its first cubic metres of biomethane into the natural gas transmission network operated by Téréga. It will produce 69 GWh in 2023, with plans to then ramp up progressively.

Commenting on the news, Olivier Guerrini, Vice President, Biogas Business Unit, TotalEnergies, says: ‘This new plant is part of TotalEnergies’ commitment to promote biogas, a clean gas that strengthens the country’s [France] energy sovereignty and the development of the circular economy. This project allows TotalEnergies to increase its production capacity to 700 GWh in biogas and is a new step in the objective to reach 20 TWh by 2030.’

While Shell, BP, Total, Eni and Repsol are investing in hydrogen, only part of this is truly ‘green’, claims the report, with most of their investments going towards decreasing the carbon intensity of their refinery operations, not for developing green transport fuels.

Oil demand for road transport in the European Union (EU) will fall by almost a third in 2035 as more cars switch to electric and from 2035, demand for petrol will continue to drop 5% year-on-year, reports T&E. Much current refining capacity will need to close or, to avoid becoming stranded assets, be converted into processing alternative fuels, it adds.

Of the refining sector’s €39bn in planned investments for alternative fuels up until 2030, almost 75% will go towards increasing biofuels production. Between €2–3bn will be invested in new advanced biofuels plants alone, doubling production capacity to 10 megatonnes by 2030. This is four times higher than what can be sustainably sourced in the EU, according to T&E’s analysis.

Oil refining is one of the main users of hydrogen today, with most using carbon intensive grey hydrogen made from fossil fuels. According to the study, oil companies are investing around €6.5bn in low-carbon blue hydrogen to clean up their production processes. This is double what they are spending on producing green hydrogen and e-fuels, which could be used to clean up aviation and shipping, says T&E. 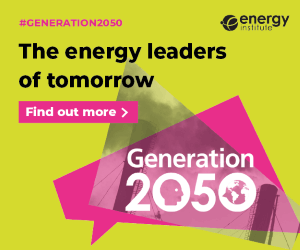