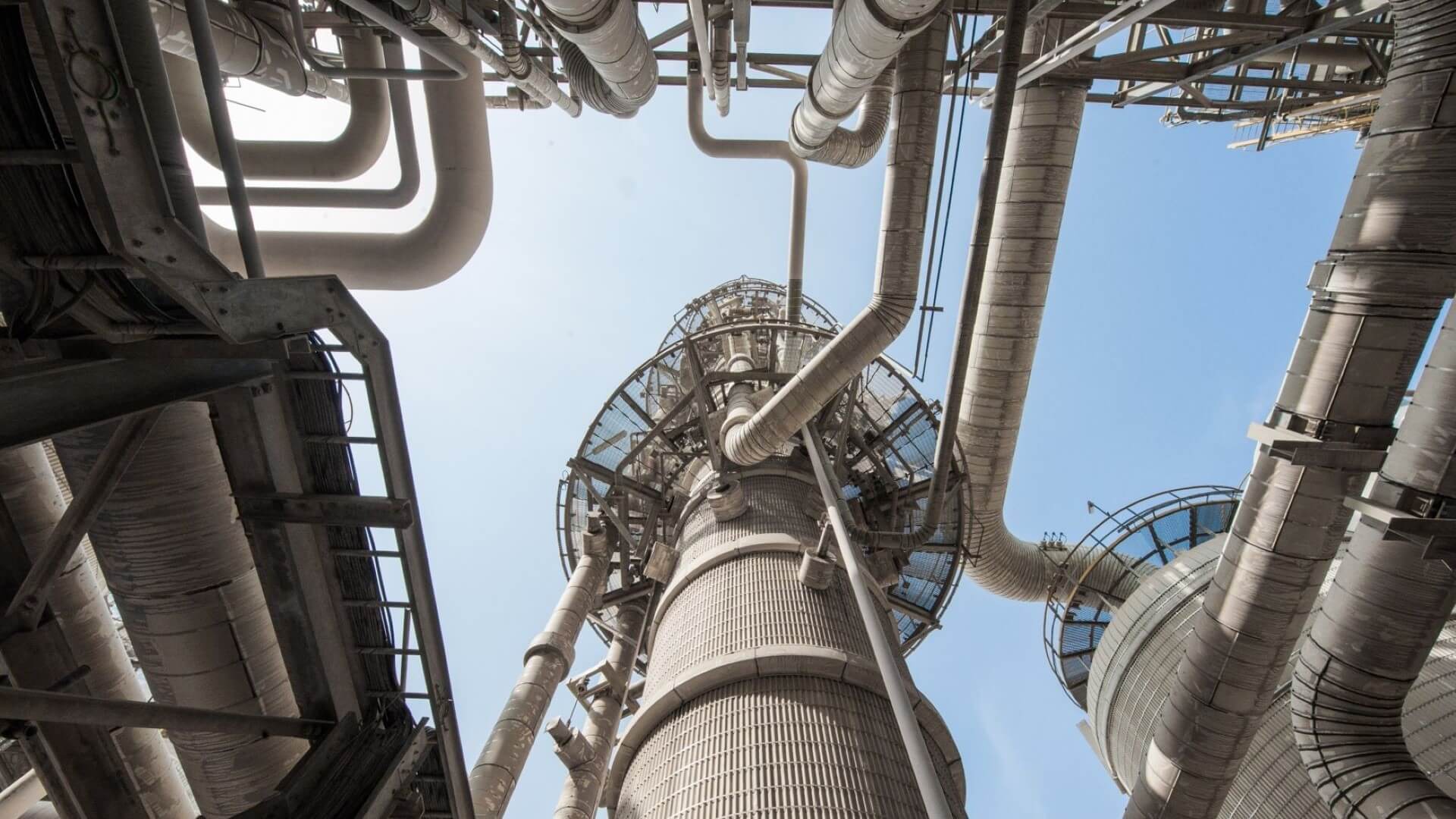 Photo: Qatargas
Middle East producers are broadening the scope of their business portfolios, developing new markets and new sources of income beyond exporting oil and gas as the world transitions to a net zero future Photo: Qatargas

QatarEnergy has made what it says is the company’s largest investment in its history in the petrochemical sector in Qatar, announcing the final investment decision (FID) with Chevron Phillips Chemical Company (CPChem) to build the Ras Laffan Petrochemicals complex, a $6bn integrated olefins and polyethylene facility at Ras Laffan Industrial City.

A joint venture company will implement the project, QatarEnergy owning a 70% equity share and CPChem the remaining 30%.

QatarEnergy also announced the award of the engineering, procurement and construction (EPC) contract for the ethylene plant to SCJV, a joint venture company between Samsung Engineering Company of South Korea and CTCI of Taiwan. The EPC contract for the polyethylene plant was awarded to Maire Tecnimont of Italy, while Emerson of the US was awarded the main automation contract.

The Ras Laffan Petrochemicals complex, expected to begin production in 2026, consists of an ethane cracker with a capacity of 2.1mn t/y of ethylene, reportedly making it the largest in the Middle East and one of the largest in the world. It also includes two polyethylene trains with a combined output of 1.7mn t/y of high-density polyethylene (HDPE) polymer products, raising Qatar’s overall petrochemical production capacity to almost 14mn t/y.

Speaking at the signing ceremony in Doha, His Excellency Saad Sherida Al-Kaabi said: ‘This marks QatarEnergy’s largest investment ever in Qatar’s petrochemicals sector and the first direct investment in 12 years. It will double Qatar’s ethylene production capacity, increasing local polymer production from 2.6 to more than 4mn t/y, and place the utmost emphasis on sustainable growth and the environment.’

According to Enerdata, Qatar is looking to meet 20% of its energy demand from renewable sources by 2030, with solar accounting for 5 GW of energy by that date.

Meanwhile, other Middle East oil producers are expanding their portfolios further into the petrochemicals sector as they broaden the scope of their business, also developing new markets such as clean hydrogen and finding new sources of income beyond exporting oil and gas as the world transitions to a net zero future.