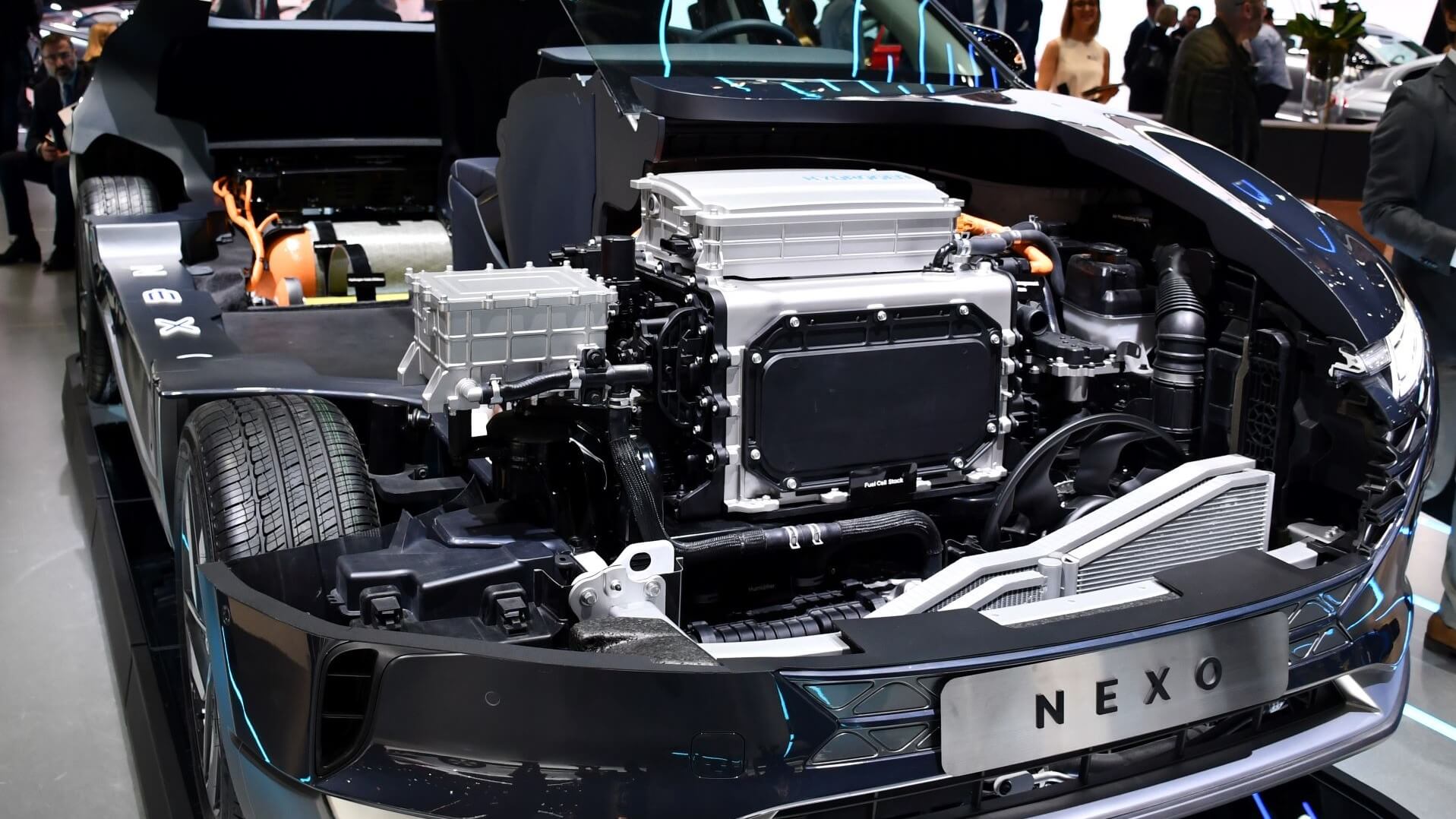 Europe’s hydrogen strategy is gradually evolving. But the cost of scaling up towards using renewable energy to produce 10mn tonnes of green hydrogen by 2030 is still a challenge. Liz Newark in Brussels and Keith Nuthall look at a raft of European Union (EU) initiatives.

When European energy experts consider the future of hydrogen as an energy source, assessments sound remarkably like the comments made about wind or solar power in the late 1990s. Yes, it’s a great idea, but it would help if production and processing were less expensive.

Those assessments were reflected in a European Investment Bank (EIB) report released in April 2022. ‘The main barrier to the hydrogen market’s development is the fact that low-carbon hydrogen and its applications are currently relatively expensive compared to existing alternatives. Without compensating mechanisms, the current cost gap (or green premium) of low-carbon hydrogen limits investors’ ability and willingness to invest in projects,’ the report noted.

Despite that, the hydrogen strategy of the EU is targeting installation of 6 GW of electrolyser capacity by 2024, scaling up to 40 GW by 2030, which will require €24–42bn in electrolyser investment alone by 2030. 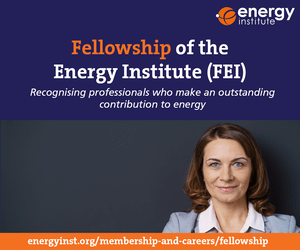