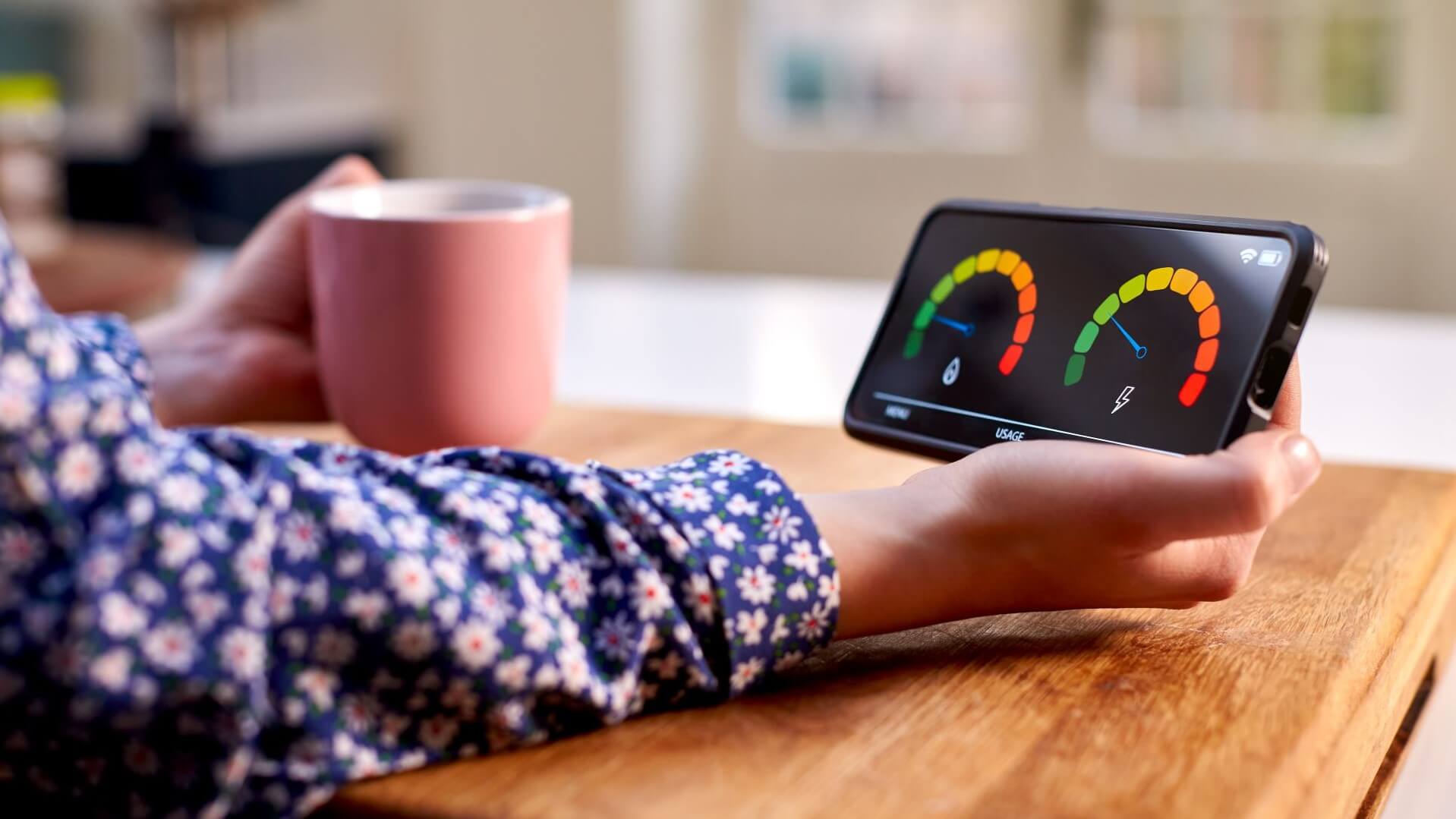 Octopus Energy has released the preliminary results from its first ‘saving session’, an energy reduction scheme that pays UK households to shift their energy usage out of peak times.

Over 200,000 customers opted into the initiative’s first test session, which was conducted between 5–6 pm on 15 November. According to the results, the average customer managed to reduce their energy usage by 59% of their regular consumption during that time period. Together, the group managed to reduce the UK’s energy demand by 108 MW, reportedly equivalent to what a gas power station can generate in an hour.

This demonstrates that if one other energy company could deliver the same level of switching, consumer demand could have met all National Grid’s needs for flexibility, reports Octopus Energy. If the programme was scaled up to all electric smart meter customers in the UK, the resulting flexible energy load would be over 1 GW*, almost as much as powering up one of the UK’s major coal-fired power stations, but without the emissions, the company claims.

Typical bill payers received over £1 for one hour’s shift, with the top 5% of participants earning an average of £4.27. Octopus invited all its 1.4mn electric smart meter customers to join the new scheme, which runs from November to March 2023. Over 400,000 customers have already joined the programme so far.

The scheme is enabled by a new flexibility service that National Grid ESO launched this winter following previous trials, which gives all UK energy suppliers the option to financially reward customers who reduce their electricity usage during times of peak demand. The service, which aims to help balance the grid and lower the UK’s dependence on gas, is said to be the first and largest of its kind in the world.

Winder builds on Octopus’ ‘Fan Club’ tariff which provides cheaper power to communities close to its wind turbines when the wind is blowing. Since launching it in 2021, over 15,000 people across the country have got in touch with Octopus asking for a turbine in their community.

Developing all this new onshore wind energy would be the equivalent of building a large nuclear power station, providing enough home-grown, cheap, green energy for 1.85mn homes, according to Octopus Energy.