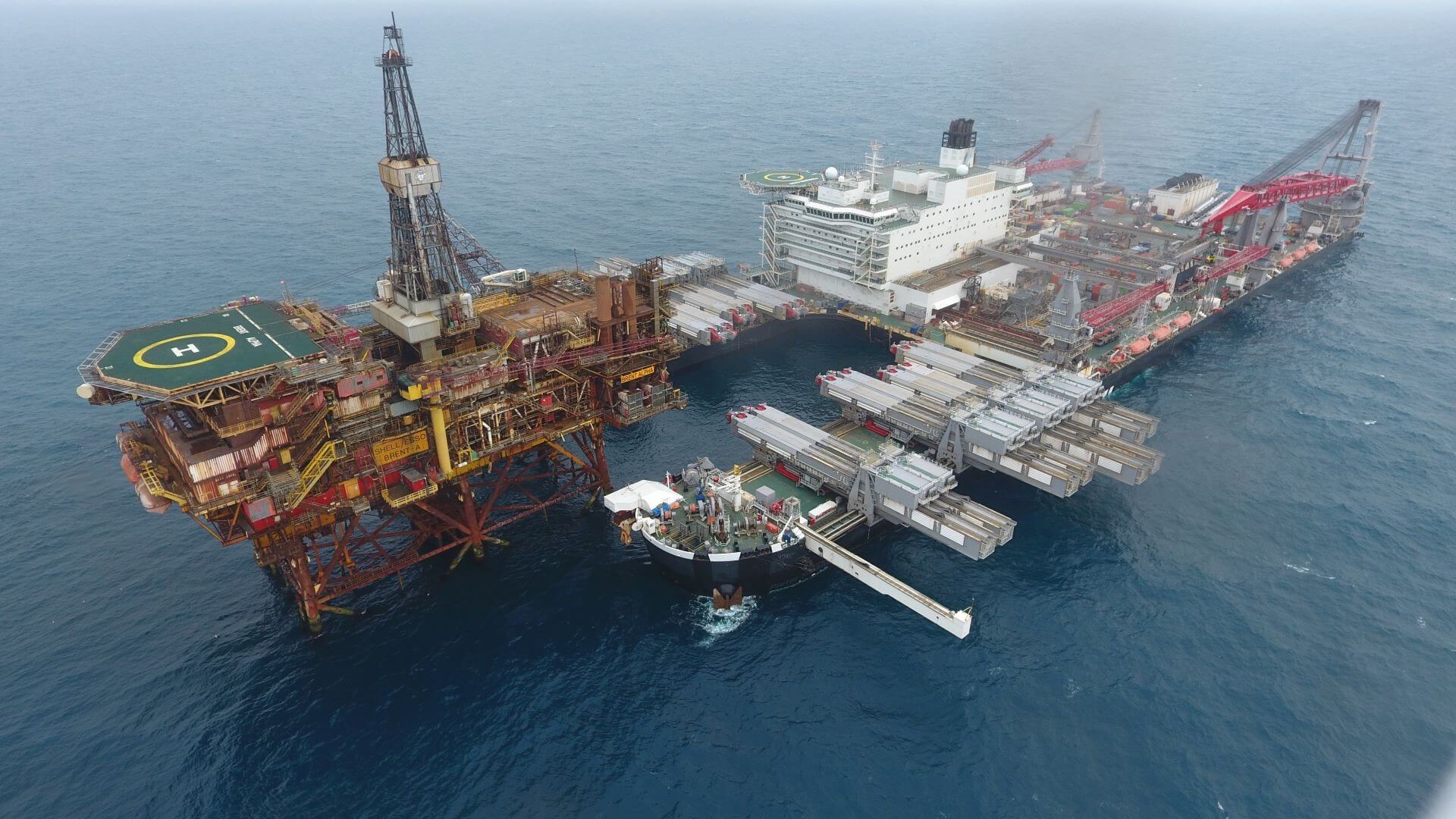 A new cost efficiency target for redundant oil and gas infrastructure has been set by the North Sea Transition Authority (NSTA) that it claims will not only benefit the UK Treasury but will also free up money to be invested in energy security and the transition to net zero.

The North Sea industry has made great strides cutting the overall cost estimate for decommissioning by 25%, or £15bn, since the start of 2017, but it can go further, says the NSTA. As a result, it is challenging the sector to build on its strong progress by lowering the total estimate for decommissioning redundant platforms, wells and pipelines by an additional 10%, from £37bn to £33.3bn, between 2023 and end-2028.

‘Keeping costs under control is good for industry and the UK public, as the money saved can be invested in new production as well as emissions reduction projects, such as carbon capture and storage (CCS) and platform electrification,’ says the NSTA. It also claims that its new target will ‘bolster the UK’s energy security while helping the government deliver its net zero ambitions’. Furthermore, it says ‘the cost to the Exchequer of decommissioning tax reliefs is also reduced’.

The 10% target, agreed following consultation with industry, is based on NSTA decommissioning benchmarking and actual cost savings secured by the sector’s top quartile performers in recent years.

‘This objective is achievable, but also ambitious and challenging in light of inflation and because much of the potential savings have already been made,’ notes the NSTA.

Importantly, the new target will be applied to the actual cost of completed projects, as well as the overall estimate. In the past five years, reductions to estimates were reflected in the final cost of projects and the NSTA wants industry to continue this trend.

Some 2,100 North Sea wells involved in oil and gas extraction are expected to be decommissioned at a cost of around £20bn over the next decade, according to the latest Decommissioning Insight report from Offshore Energies UK (OEUK).

The study finds UK decommissioning is expanding fast and predicts a surge in activity over the next 3–4 years. It says the sector will continue growing as other emerging offshore energy technologies, like offshore wind farms, also require the service. However, this growth could cause bottlenecks in demand for decommissioning services, it warns.

The waters off the coast of the UK still contain some 15bn boe of oil and gas reserves, claims the report, enough to fuel the UK for 30 years. However, more investment in exploration is needed to slow down the decline in domestic production to safeguard the nation’s energy security, says the OEUK. Just four exploration wells have been drilled this year compared to 16 in 2019, the most recent pre-pandemic year comparison.

The report shows how the offshore energy industry is balancing the UK’s continuing demand for energy, while supporting the transition to a low-carbon energy economy through its commitment to deliver net zero emissions by 2050. The report assesses oil and gas exploration over the past 10 years, explores the potential for future developments and considers how the 33rd offshore licensing round will impact exploration while reflecting on opportunities for the expanding sector to support the UK’s climate goals through the development of CCS facilities.

Commenting on the report, Mark Wilson, OEUK’s HSE & Operations Director, warns: ‘The ongoing uncertainty and continuous changes to the fiscal regime will drive investment out of the UK and encourage some companies to leave the [North Sea] basin. In such conditions, companies are unable to plan the future long-term investments we need to support energy security and our net zero commitments.’ He continues: ‘Low levels of exploration mean on a 10-year average we are replacing only 10% of the reserves we need to sustain the production levels that can help to keep the UK energy secure and power its energy transition.’

The report reveals there are significant prospective North Sea resources potentially recoverable within a 45 km radius of offshore hubs, which could provide 8.4bn boe of hydrocarbons, representing roughly eight times the UK’s annual consumption of oil and gas. The Central North Sea holds the greatest opportunity for extending the lifetime of existing infrastructure, according to the report, with around 1.4bn boe in prospective resources within range of being tied back to offshore installations.

Wilson adds: ‘Returns from developing reserves can be recycled into new energy projects like low-carbon energy hubs, repurposing offshore infrastructures like wells for CCS and using exploration skills to achieve this. For example, we’ve already seen 26 licence applications in the UK’s inaugural CCS licensing round. Extending the longevity of the North Sea basin will not only underpin energy security and strengthen the supply chain but also ensure our highly-skilled workforce can help the industry transition to a diverse low-carbon energy system in the future.’ 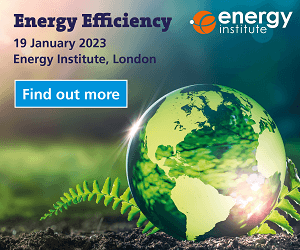