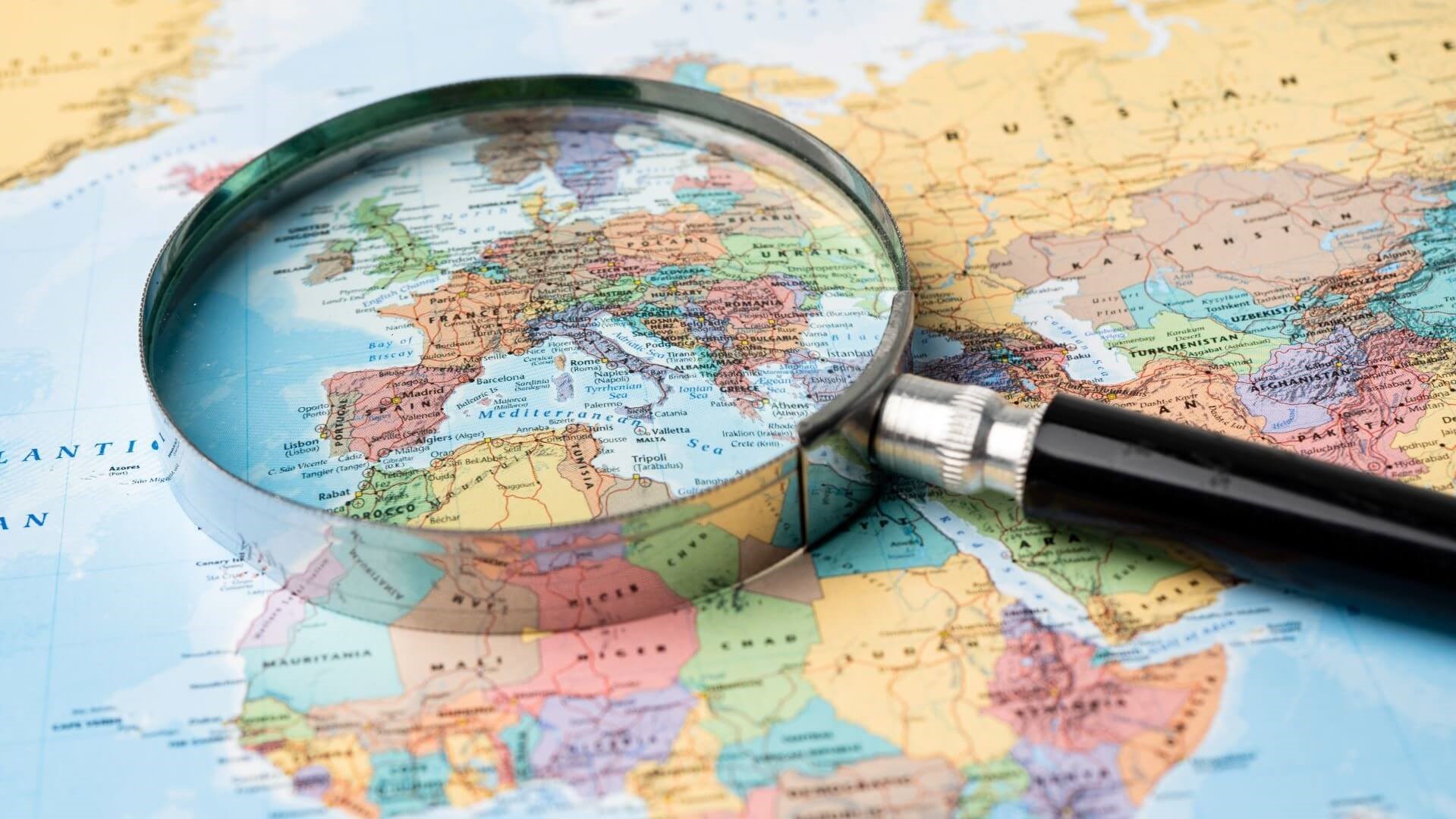 A new ‘Energy Deals Tracker’ has been launched by the European Council on Foreign Relations (ECFR) to help present a clearer picture of how European Union (EU) member states’ diversification efforts could shape Europe’s energy policy in the long term – particularly the impact they could have on the bloc’s climate commitments.

Across Europe, countries have stated their ambition to scale up their energy resilience in the wake of Russia’s unjustified military assault on Ukraine and its weaponisation of gas supplies. Many joint gas purchase agreements have been signed, as well as individual deals to secure supply. The new Energy Deals Tracker provides individual energy profiles of each EU member state, noting national and pan-European supply agreements since the outbreak of Russia’s war in Ukraine.

ECFR’s research reveals only around half of the agreements signed by EU countries and institutions this year have an explicit clean energy focus despite an ambition in the EU’s RePowerEU strategy to double-down on clean sources. With ambiguous language emerging from COP27 earlier this month on the acceptability of ‘low-emissions fuels’, the EU needs to double down on its commitment to transitioning away from gas to reinforce global ambition on this front, warns the think tank.

Hungary is now the only EU member state maintaining and tying itself to Russian-sourced supply, according to the analysis. However, there are some other member states that face particularly acute troubles in diversifying away from Moscow.

ECFR argues that, despite immediate struggles for supply, Europeans should be steadfast in scaling-up investment in green infrastructure and delivering on their climate pledges in order to build sustainable energy security.

Headline findings from the Energy Deals Tracker include: 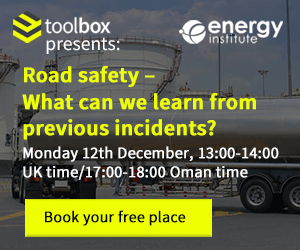