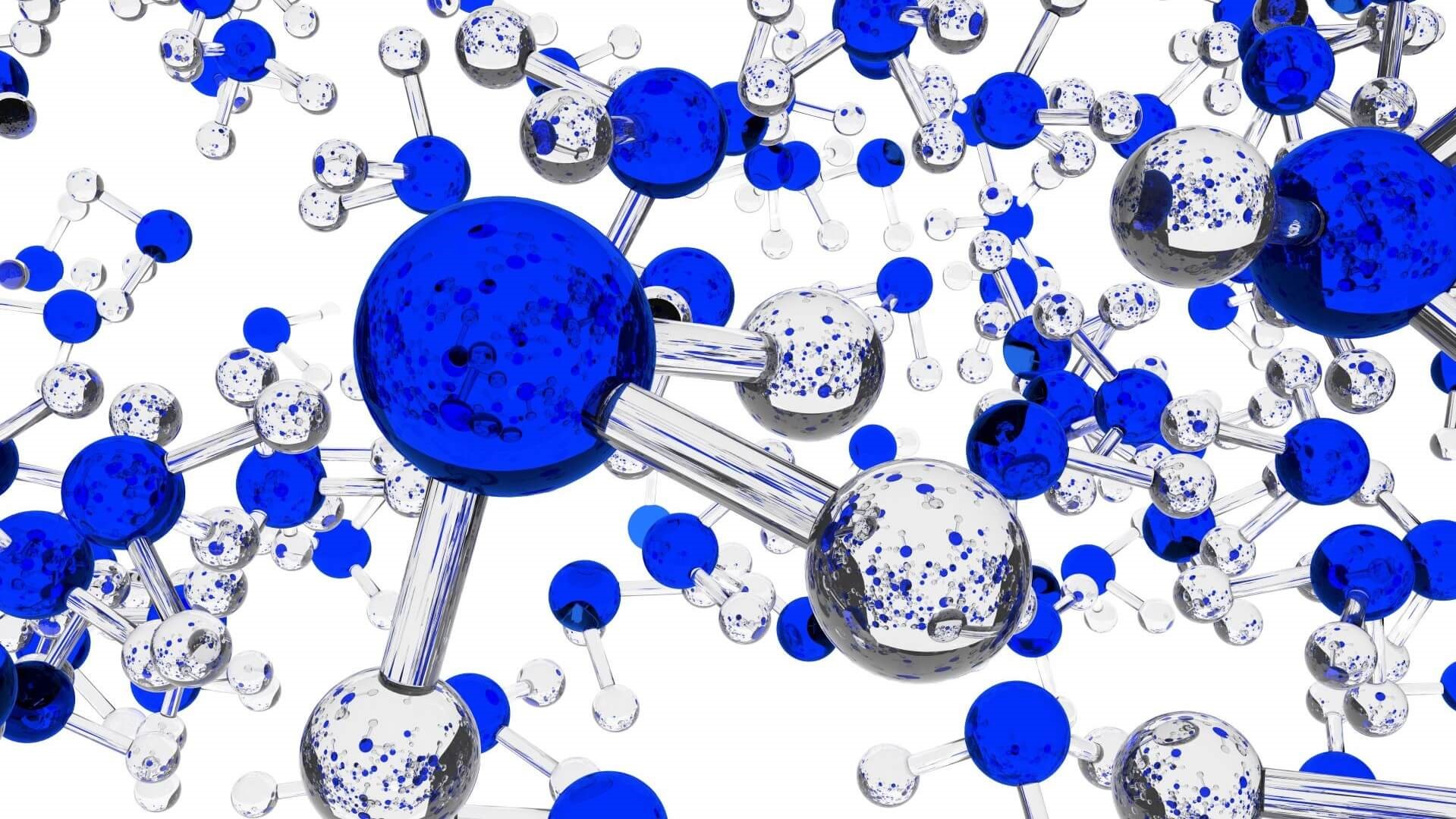 As one of the most-used petrochemicals in the world, ammonia offers numerous decarbonisation and energy market opportunities, including the potential to provide 100mn tonnes into the power sector by 2050 in a ‘high-case scenario’, according to a new report from Wood Mackenzie. However, without strong policy support, low-carbon ammonia may remain an untapped market.

The global ammonia market currently stands at 200mn t/y. Ammonia is used in everything from fertilisers and cleaning products to processes such as water purification and refrigeration. With such a broad use also comes major carbon impact, and a huge decarbonisation potential that could affect many sectors.

Direct CO2 emissions from the ammonia industry are an estimated 450mn tCO2e/y, about 0.9% of total global greenhouse gas (GHG) emissions. A shift to low-carbon ammonia, therefore, has a vital role to play in a net zero emissions economy, says the report.

‘Ammonia could be one of the most important keys to unlocking the energy transition,’ comments Mariana Moreira, Principal Analyst for Wood Mackenzie Chemicals and one of the report authors. ‘While the long-term benefits of low-carbon ammonia could be realised in a host of ways, including revolutionising the power and energy markets, currently there is little incentive or demand to bring this process to scale. Natural gas prices are higher, but low-carbon ammonia production costs remain significantly higher than for conventional supply.’

She continues: ‘Therefore, it will take broad support from policymakers to ensure that ammonia producers are willing to make the investments needed to decarbonise the traditional ammonia industry, and for efficiencies and competition to bring down prices. This can create the scale needed for eventual future uses. The European Union (EU) is leading efforts in this area.’

In Wood Mackenzie’s base-case forecast, the global traditional demand switch to low-carbon ammonia is predicted to reach 21mn tonnes by 2030. If the EU meets its decarbonisation targets, this could rise to 43mn tonnes, or almost one-quarter of the current global market.

If scale is achieved, new energy markets for low-carbon ammonia could emerge in three key sectors:

‘It could still take decades for these new end uses to translate into demand on a scale that would incentivise the investments necessary to create enough competition to bring down prices. But the potential is very exciting, and ammonia could be the missing link in the energy transition,’ continues Moreira. ‘Ammonia is not currently used in power facilities, and this would be an effective way to introduce low-carbon hydrogen as a feedstock.’

However, cost challenges remain, with low-carbon ammonia prices expected to continue to be significantly higher than grey ammonia, with natural gas as hydrogen source, for the next 10 years. As Europe will lead the ammonia transition to low-carbon feedstock, policies will have to be put in place to prevent the industry from leaving for overseas markets, warns the report.

‘As this transition occurs, European policymakers will want to avoid imported, carbon-intensive ammonia undermining European production, particularly because the fertiliser sector has important implications for food security,’ says Moreira. ‘It will be a challenge. Our cost estimates show that low-cost grey ammonia sources (like the US) remain competitive with European low-carbon production for the next decade, becoming only marginally more expensive (much due to carbon taxation) out to 2040.’