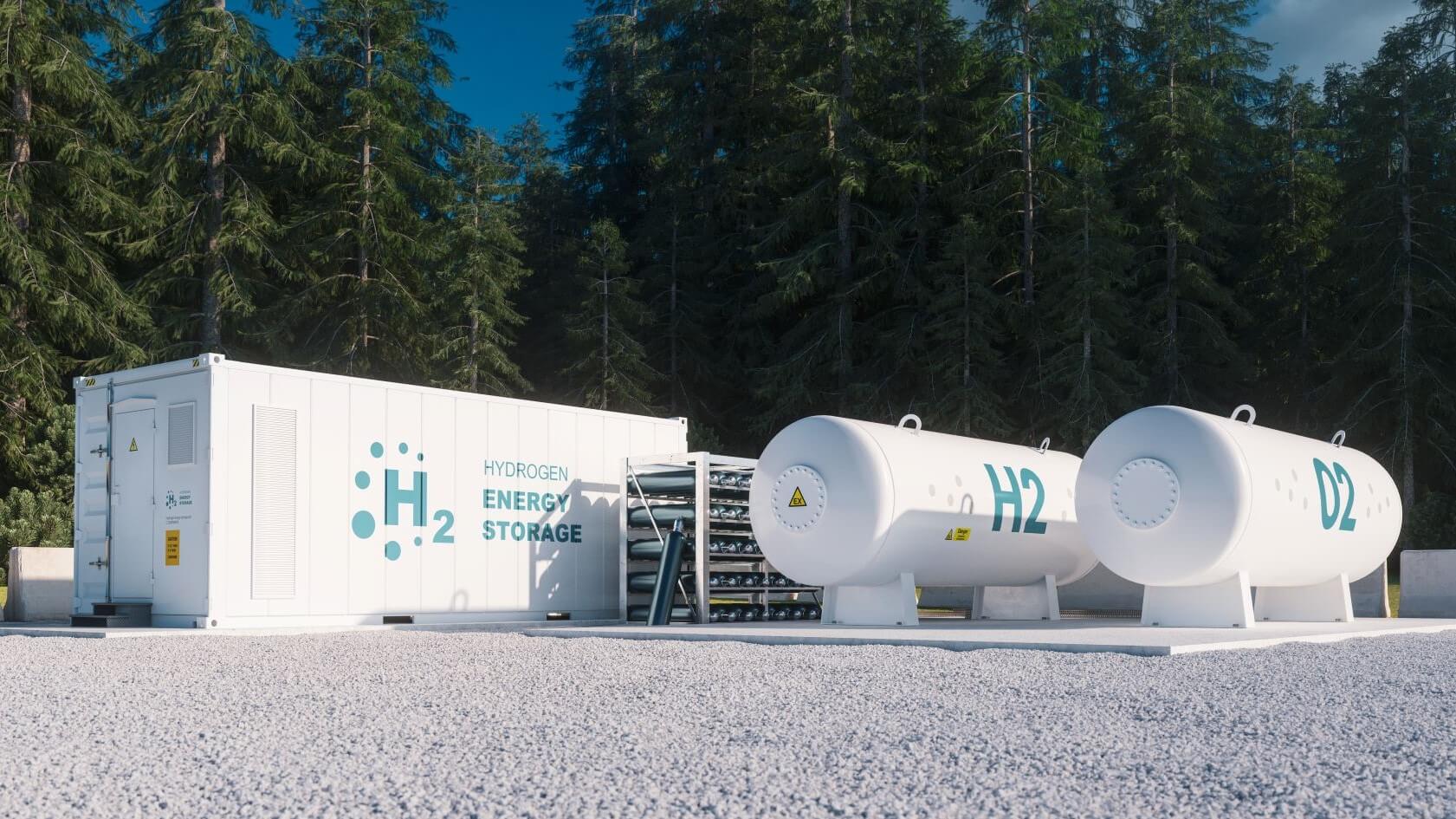 The provision of energy storage capacity at points around the UK electricity system is the key to maximising the role that renewable generation can play. But the route to developing sufficient storage projects – using various technologies – is not straightforward, as Andrew Mourant reports.

Increasing the country’s long duration energy storage (LDES) capacity is a matter of growing urgency if the UK wants to wean itself off fossil fuels and build up resilience against geopolitical upheavals. The point could hardly have been made more forcibly than by the timing of a government announcement earlier this year to invest in mainly small-scale storage projects. The Department for Business, Energy and Industrial Strategy (BEIS) released details of this on 23 February – the day before Russia invaded Ukraine.

BEIS is spending £68mn over four years on LDES demonstration projects – a start, but far more will be needed.

In July, consultant Afry published a BEIS-commissioned report which examined the potential and the challenges. Wind and solar resources are unevenly distributed across the UK, with much of the power they produce distant from centres of demand, and some in locations where there’s insufficient transmission capacity. 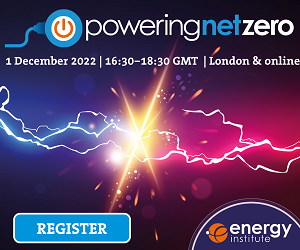