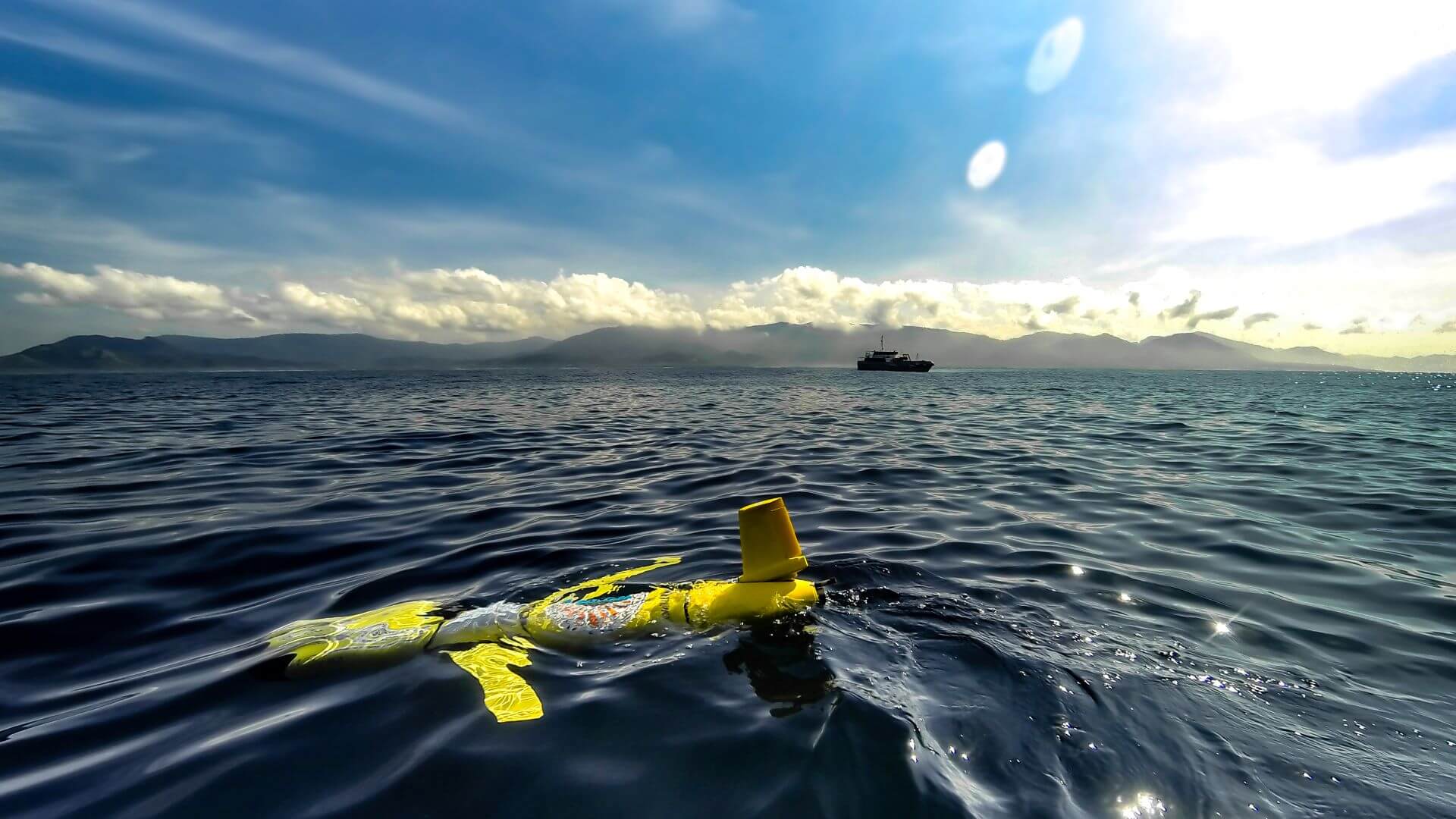 The UK has a unique opportunity to take advantage of the burgeoning floating wind industry, transferring its considerable subsea expertise from offshore oil and gas projects. So argues Neil Gordon, Chief Executive of the Global Underwater Hub (GUH).

This level of growth might seem overly ambitious but, based on the trajectory of the Blue Economy (which focuses on the fisheries sector and marine and coastal resources) and with the UK maintaining its current share of a third of the global market, these figures appear justified. Since then, several factors and market forces have combined to paint an even brighter future for the UK’s underwater industry – if we can rise to the many challenges facing us and truly capitalise on the unprecedented scale of opportunity.

We’ve seen a shift in sentiment towards oil and gas exploration and production as a direct result of the geopolitical situation in Ukraine. This has caused chaos in the global energy market, with governments around the world adjusting their focus towards energy security. Consequently, oil, gas and even coal have moved up the agenda, but this must not come at the expense of the energy transition. Indeed, this journey away from reliance on fossil fuels towards renewables must continue to accelerate. 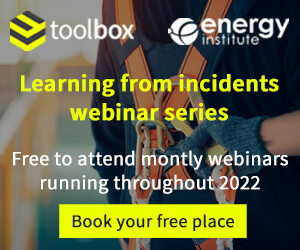