Relearning our relationship with energy can’t be left to chance, there’s too much at stake 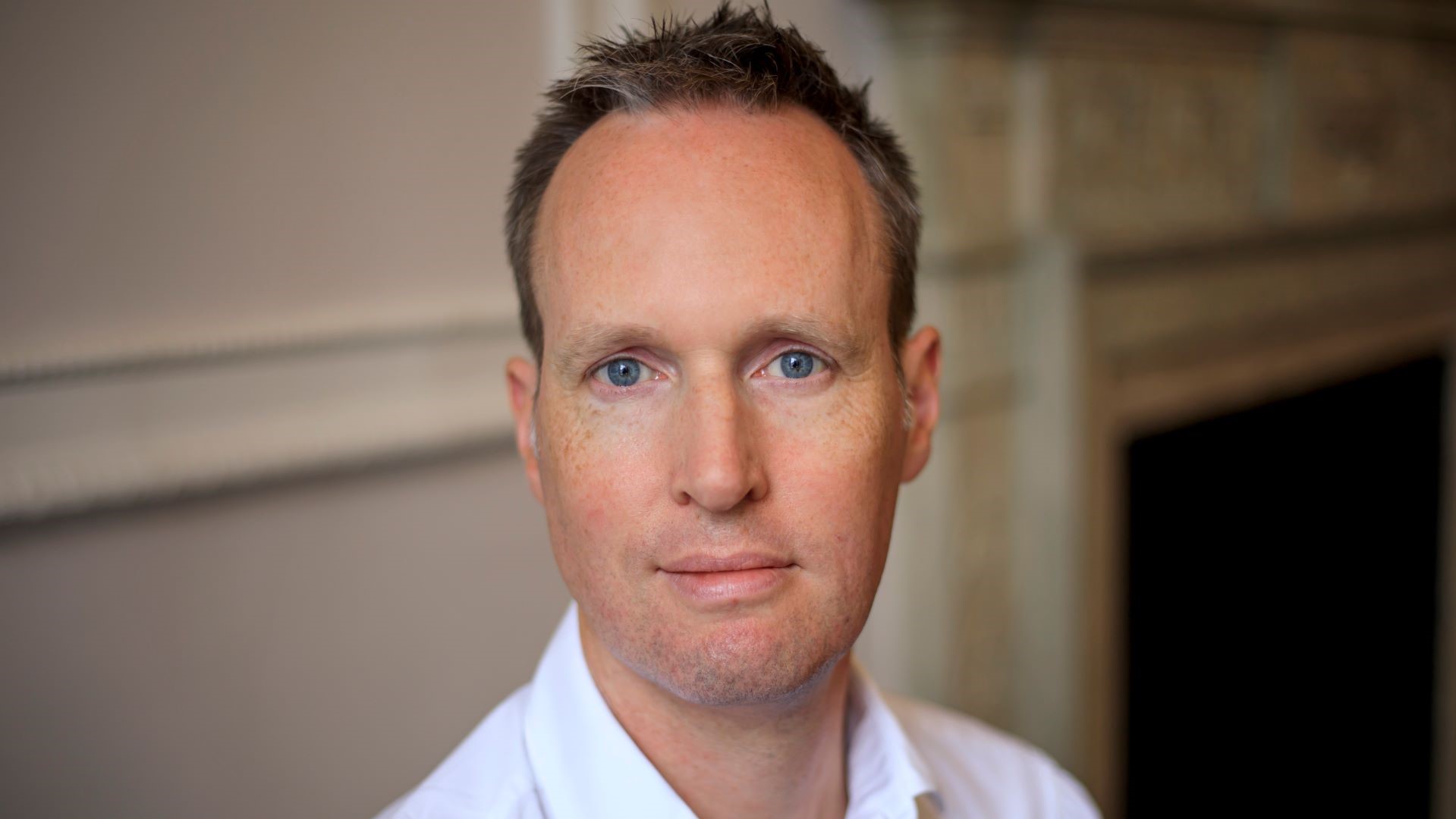 With the UK Cabinet said to be split over whether government should be advising households to cut their energy use, the EI’s External Affairs Director Nick Turton FEI argues that a nationwide public information and behaviour change campaign is a crucial piece of the response to the current crisis and for net zero.

As Putin’s war against Ukraine leads to crippling energy prices, it’s clear that some form of drastic intervention to protect households and businesses is the right course of action. Putting aside whether the new Prime Minister’s proposed price cap is well enough targeted, or how it should be paid for, something of this order of magnitude needed to happen.

But it’s hard not to see it as a temporary sticking plaster that masks a problem for which we need permanent solutions. And even before considering what forms of energy supply will meet our long-term needs more reliably, there are more immediate questions we should be asking about our relationship with energy. Can we all use less energy? And can we use it more wisely?

After all, every single bit of energy saved now is that bit more valuable, and you’d be hard pressed to find an energy expert who isn’t exhorting the government to pursue urgent energy efficiency measures. EI President Juliet Davenport OBE HonFEI has called for it to be treated as ‘a national emergency’.

The UK has some of Europe’s leakiest buildings, and yet progress upgrading the building stock has been allowed to stagnate for a decade, adding £2.5bn to the nation’s energy bills. In the EI’s recent Energy Barometer survey, 70% of energy professionals said this area of policy is failing, and there’s been little in recent announcements coming out of Whitehall to dissuade them of that.

But something else is also missing, something almost 60% of respondents to the same survey called for – a government-backed public information and behaviour change campaign.

Behaviour change campaign
If there was ever a time for a renewed effort to provide advice to the public – blanket and tailored – it’s now. Yet, beyond a web-based questionnaire providing recommendations on home improvements, we have seen no proactive efforts to encourage us all to make the small day-to-day changes to our lives that can help cut into our household bills and, cumulatively, reduce costs in the wider energy system.

The last comparable campaign, Act on CO2, was closed down a decade ago. It was a multi-million-pound nationwide appeal to the public to take steps to cut harmful carbon emissions and, against the backdrop of the financial crash, to save on energy bills. Since then, the closest we’ve seen have been Smart GB’s Gaz and Leccy and Quiet Revolution campaigns to promote smart meters.

Other European governments are turning to precisely this in response to the current crisis. Germany, though suffering from decisions on energy supply that have aged very badly, is responding decisively on the demand side. Not only is €53bn being invested in making buildings more efficient over the next four years, but Vice-Chancellor Habeck is also leading a high-profile public campaign under the slogans Deutschland macht’s effizient (Germany does it efficiently) and 80 Millionen gemeinsam für Energiewechsel (80 million together for energy change).

It’s hard to understand the reluctance of UK ministers to hold back from reasonable action to encourage the public to use less energy, to help them permanently save money. Average home energy bills may be capped at £2,500 from October, but that’s still almost twice what they were a year earlier, and they can’t be capped forever.

Fear of tabloid ‘nanny state’ accusations is perhaps one explanation, something CBI Director General Tony Danker has countered, saying: ‘There’s nothing libertarian about asking people to wait decades for government to fix supply. Let’s do something now to give people the power they need – literally – to manage the cost of living.’ Indeed, there’s a sound body of behavioural science and normative ‘nudge’ methodology that could be employed to empower rather than patronise citizens, if the political will was there. 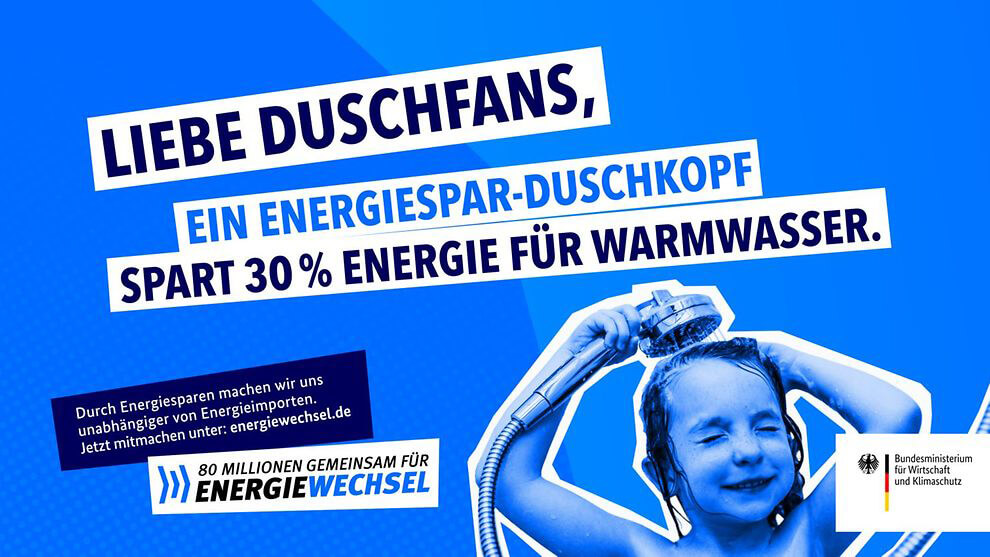 No more transition by stealth
There’s another reason to proactively help consumers relearn their relationship with energy, and that’s the climate crisis. Greening the power grid has allowed us so far to decarbonise almost by stealth, but the next leg of the journey to net zero will be more invasive. The Climate Change Committee estimates that around 60% of the emissions reductions needed for net zero in the UK will involve some form of behaviour change.

We’re going to need to use different forms of energy, at different times of day, to travel differently and to consent to wider changes across the economy. Recent work by the Sustainable Markets Initiative argues that consumers can be at the heart of the energy transition, but only if it’s made ‘easy, affordable and attractive’.

This all matters for businesses too, which face price hikes as well as public pressure to reduce their emissions. Some are ahead of the game. John Lewis Partnership has recently started rolling out the EI’s immersive EnergyAware tool, helping to improve energy literacy among 67,000 employees in their workplaces and homes.

We need to stop kidding ourselves that the transition can be achieved through technology alone. With renewable energy costs plummeting, and gas prices going in the opposite direction, it need not even be more expensive in the long run. But it does require us to understand how we can change our lives for the better, and that won’t come about without sustained public education. 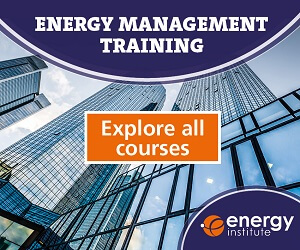