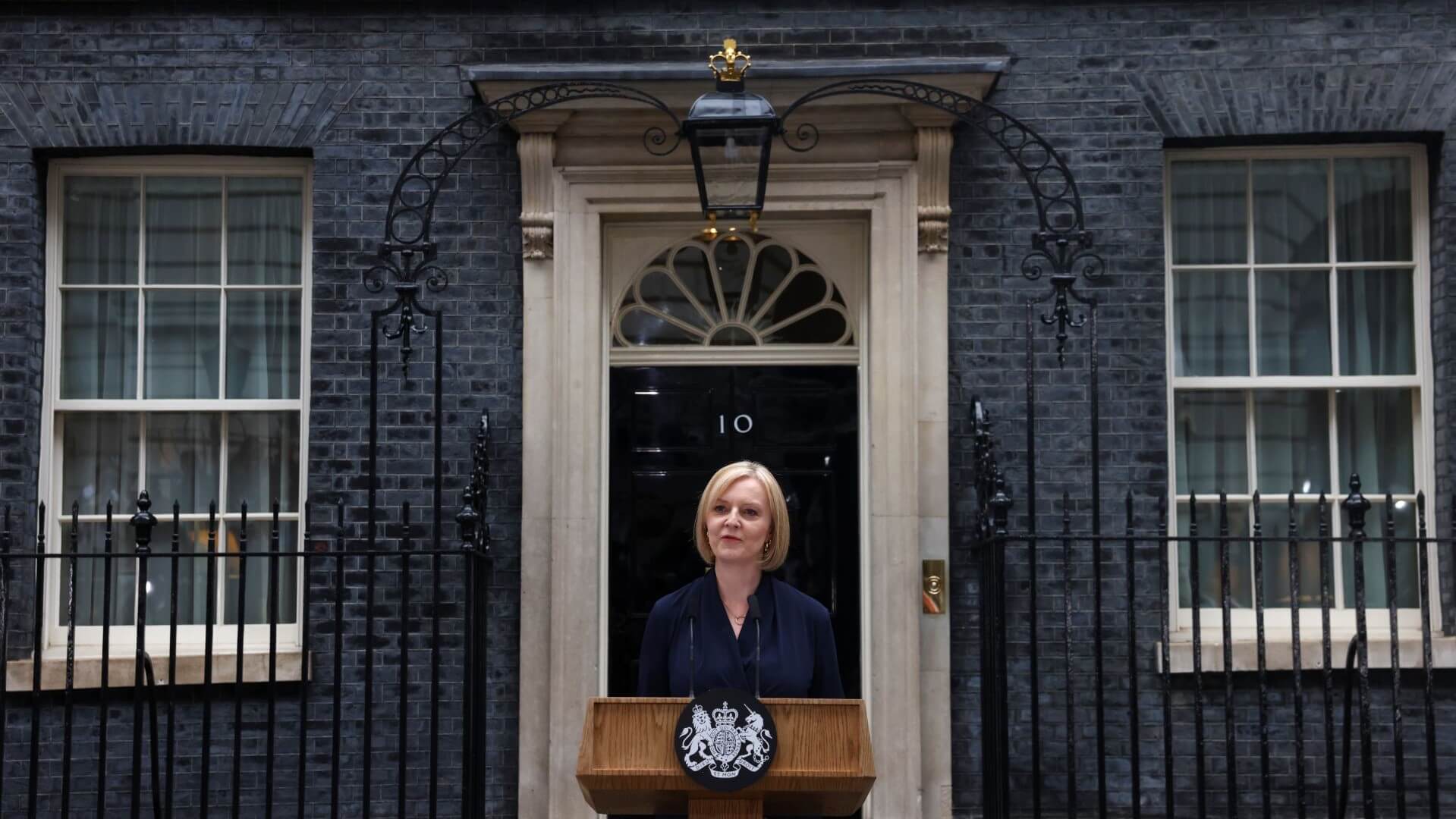 Just days after being announced as the new UK Prime Minister, Liz Truss set out a package to support people and businesses with their energy bills, as well as action that aims to tackle the root causes of the issues in the UK energy market through increased supply.

The government’s ‘immediate, short-term action to support households’ will see Ofgem’s price cap being replaced with a new ‘Energy Price Guarantee’ that will ensure that a typical household in the UK pays an average £2,500/y on its energy bill, for the next two years, from 1 October 2022.

The consumer saving will be based on usage, of course, but a typical household is anticipated to save at least £1,000 a year. Some £150 of the £1,000/y saving will be delivered by temporarily suspending the green levies on bills that helps fund renewable alternatives.

The saving will be in addition to the £400 Energy Bills Support Scheme announced earlier this year that is to be paid in six instalments from October. The most vulnerable UK households will also continue to receive £1,200 of support provided in instalments over the year, while an additional discretionary fund will be available for those households who are outside of the schemes, such as households not on standard gas/electricity contracts.

The package will be reviewed early next year but could last until the next election in 2024.

Meanwhile, businesses, charities and public sector organisations will receive equivalent support for six months, the details of which have yet to be outlined, to then be reviewed every three months.

How the support package, which is reportedly expected to cost over £100bn, will be paid for was not explained, but Truss noted it will not be funded by a windfall tax on energy companies.

Reform to address long-term issues in the UK’s energy sector
A number of other measures were unveiled that aim to significantly reduce energy costs in the longer term.

A new Energy Supply Taskforce – led by Madelaine McTernan, who headed up the UK’s successful Vaccine Taskforce – has begun negotiations with domestic and international gas and electricity suppliers to agree long-term contracts that reduce the price they charge for energy and increase the security of its supply. The government will also negotiate with renewable producers to reduce the prices they charge.

Meanwhile, an HM Treasury Energy Markets Financing Scheme, working with the Bank of England, will address the extraordinary liquidity requirements faced by energy firms operating in UK wholesale gas and electricity markets. Bringing ‘stability to both energy and financial markets, and the economy, and reducing the eventual cost for businesses and consumers’, the scheme will provide short-term financial support and will be designed to be used as a last resort.

The new government says it also plans to accelerate domestic energy supply, increase the UK’s energy resilience and make the UK an energy exporter by 2040. It is to launch a new oil and gas licensing round this month, which could lead to over 100 new licences; lift the moratorium on UK shale gas (which goes against the Conservative party 2019 manifesto and was immediately decried by environmentalists); drive forward the acceleration of new sources of energy supply from North Sea oil and gas to clean energy; and continue progressing up to 24 GW of nuclear by 2050.

It should be noted that lifting of the moratorium on fracking only applies in England, with Michael Matheson, the Scottish Net Zero, Energy and Transport Secretary, reported as saying there are no plans to replicate the move in Scotland.

Two reviews are also to take place – one to review energy regulation to address supply and affordability; the other to ensure net zero is delivered by 2050.

Commenting on the energy support package, the Energy Institute’s CEO, Nick Wayth CEng FEI welcomed the support for households and businesses ahead of winter but called for more permanent solutions to the energy crisis. Noting that: ‘It’s only a temporary escape from underlying international gas prices which remain at record levels and are likely to do so for the foreseeable future,’ he said that: ‘For the UK (and all countries) to have a secure, affordable and clean energy system, and escape the triple energy crisis for good, we also urgently need to see ministers put in place permanent solutions.’

He called for an end to energy waste through renewed and sustained investment in energy efficiency for homes and buildings, acceleration in the deployment of affordable, shovel-ready renewables and reform of the market so those cost reductions feed through to the bills consumers pay; and decarbonisation of the use of oil and gas.

Some industry observers voiced concern over Rees-Moggs’ appointment, noting that he has consistently voted against measures that aimed to prevent climate change.

See the next issue of New Energy World (21 September 2022) to read an article covering the latest government initiatives to tackle the energy price crisis across Europe. It’s not all plain sailing and some EU member states are still delaying action.