More can be done to help energy consumers through this crisis 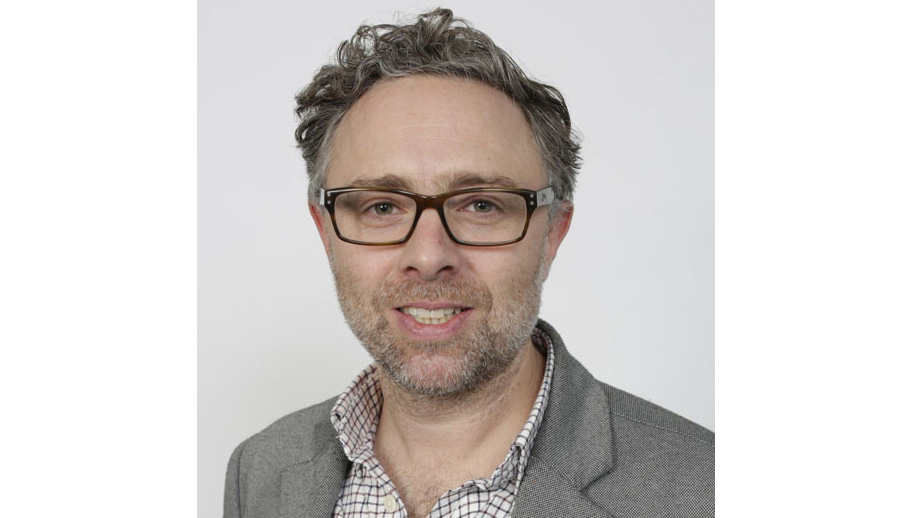 With the Energy Institute’s (EI) Energy Barometer member survey focused on the UK’s response to the energy crisis, EI Trustee and UK Energy Research Centre (UKERC) Director Professor Rob Gross FEI examines three options that could yet be put in place to start reducing consumer bills before this winter.

An unprecedented triple crisis is facing the energy sector. Russia’s invasion of Ukraine has shifted Europe’s energy security assumptions overnight; consumers are at the sharp end of this and other international pressures on supply, leading to the highest annual energy price increases since 1970; and all against the backdrop of worsening climate change impacts and emission projections.

At this time of crisis, the EI has turned to its UK members to seek their views and guidance in the annual Energy Barometer survey. The response could not be clearer – the situation requires us to be on an emergency footing, with a plan of action to protect households and businesses in the short term, and to protect against price volatility and cut carbon in the long term.

Aside from the immediate financial support already announced by ministers, the Energy Barometer strongly suggests that all three crises can be tackled through energy efficiency, supported by government-led behaviour change campaigns to reduce energy demand. Alongside this, action could be taken in the electricity market to help pass on the lower costs of existing low carbon power generation to consumers.

A national home energy efficiency endeavour
Our survey respondents rightly prioritise energy efficiency as the most important route out of the triple crisis, echoing similar appeals made in all eight previous Energy Barometers. But the government’s Energy Security Strategy appears to miss the opportunity to address this unrealised potential.

The strategy is largely focused on building new renewable energy and nuclear capacity – hugely important for the long term, but this will take time. In the meantime, limited attention is being paid to effective policies to help households and businesses suffering from spiralling energy bills improve the efficiency of their buildings and appliances.

There has never been a better time for the UK to embark on a concerted national home energy efficiency endeavour, an enduring programme beginning this summer and extending into subsequent years. Such a programme should be focused on the low hanging fruit, for example insulating draughty homes, helping households to cut their energy use and bills immediately and permanently. UK households could save up to £375/y just through low-cost, easy to implement measures such as those suggested by the Energy Saving Trust.

Over the longer term, our survey respondents advocate raising all homes to EPC (energy performance certificate) level C or higher as one of the best ways to protect households from price volatility. There is still significant energy saving potential, yet home insulation rates currently stand well below their pre-2012 peak, when key policies were scrapped.

Changing behaviour
But UK households and businesses aren’t going to benefit fully unless they’re provided with targeted, tailored advice on energy efficiency and behaviour change. For example, a call for households to turn down their thermostat could be misconstrued as telling the poorest to turn their heating down, when they may already not be adequately heating their homes.

It has been a decade since the last national public information campaign on energy and climate change, and our survey respondents clearly tell us this communication should be led by the government, in collaboration with industry, bodies like the EI, and civil society. Respondents believe that energy efficiency advice, along with stimulating investment in efficiency measures, can deliver resilience to gas price volatility for households and businesses.

Reform of electricity market
Looking beyond the demand side, there are other ways consumers could benefit from the energy transition under way, not least through the Energy Barometer’s second most popular response to the current crisis – low carbon generation.

The cost of generating electricity from renewables has tumbled globally since 2010, with the costs of onshore wind down 40% and solar PV down 85%. But at present these cost reductions are not feeding through to consumers because the price of gas tends to set the price of electricity. Last winter average wholesale prices were over £200/MWh, yet the most recent auction of long-term Contracts for Difference (CfD) for new renewable energy schemes cleared at less than £40/MWh. We also know that the cost-base of the renewable and nuclear generation that already exists is largely unaffected by the price of gas.

The UK government is already reviewing possible long-term reforms to the electricity market, for instance to shift environmental tariffs off electricity and onto gas or general taxation. It is important not to rush complex considerations but, given the current crisis, work by UKERC suggests existing policies could be used to reduce prices in time for this winter.

Only a small number of relatively new renewable generators has a CfD. Those that do are helping keep consumer bills down. UKERC suggests offering a novel auction of CfD to other, existing low carbon generation. Such a scheme could shift that capacity onto a fixed price guarantee, providing lower prices to generators (and consumers!) now in return for long-term price stability. It could also contribute to a longer term, permanent shift to more stable, cleaner, home grown energy system.

This is an unprecedented energy crisis, with immediate and lasting repercussions for consumers, economies and the planet. But the Energy Barometer is clear – energy efficiency, with the necessary advice to reduce energy demand, and home grown, low carbon energy supplies can protect the UK both today and into the future. But it will take political will and leadership to alleviate the hardship of households and businesses. 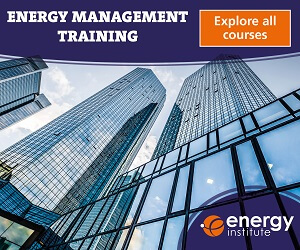