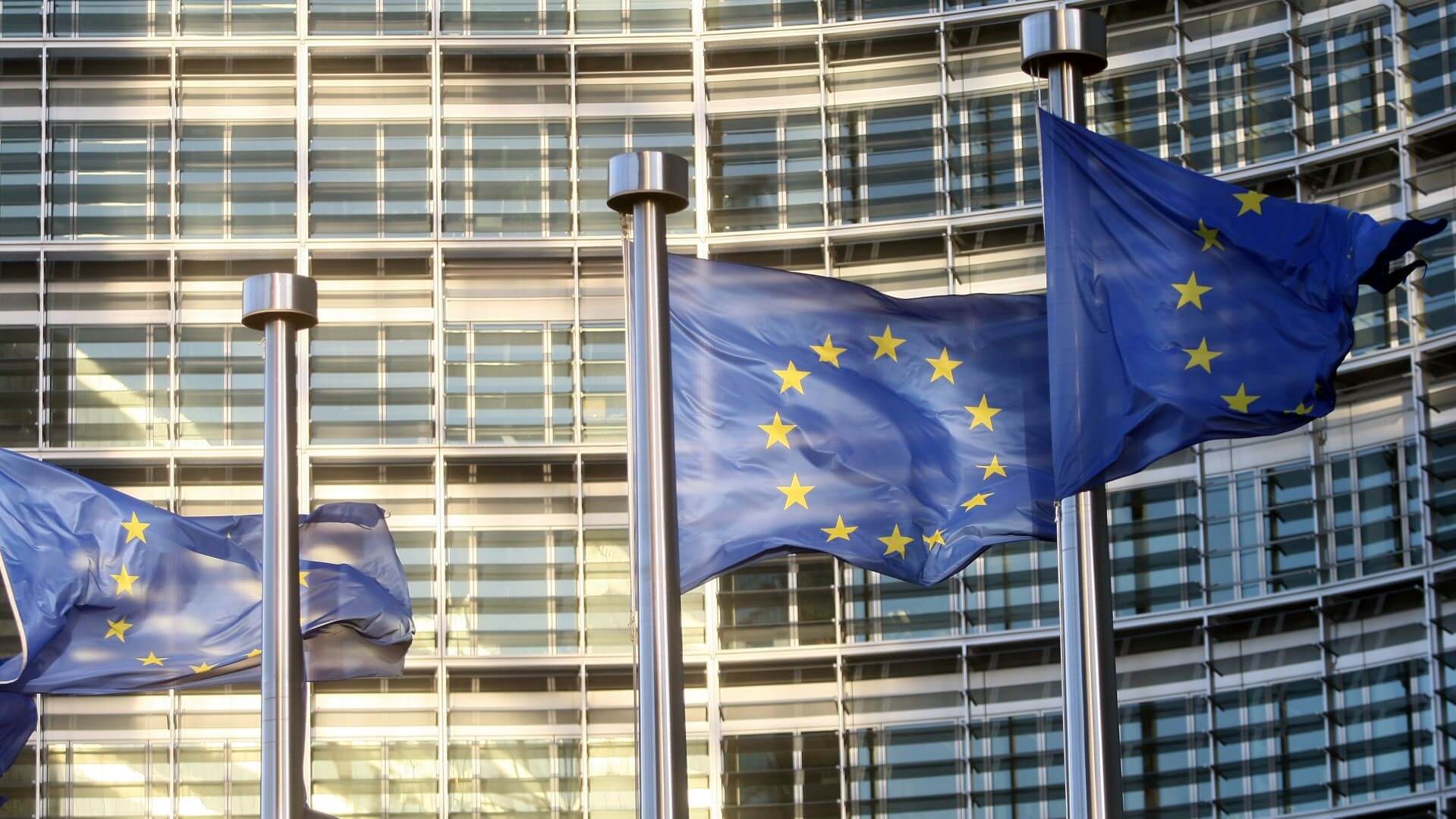 The European Commission (EC) has updated plans to accelerate phasing out dependency on Russian fossil fuels. But the call for sanctions still lacks consensus.

The outline plan for REPowerEU was originally presented on 8 March 2022, aiming to make Europe independent of Russian fossil fuels before 2030 in response to Russia’s invasion of Ukraine. Newly proposed measures (on 18 May 2022) double down on European Union (EU) green transformation plans.

Recent gas supply interruptions to Bulgaria and Poland clearly demonstrate the urgency to address the lack of reliability of Russian energy supplies.

The EC’s latest version of the REPowerEU plan increases its green ambitions to transform Europe’s energy system through diversification of energy supplies, significant energy savings and the accelerated roll-out of renewable energy projects.

Since the outset of the Russian invasion of Ukraine, the EU has been working with international partners to diversify supplies and has secured record levels of LNG imports and higher pipeline gas deliveries. A new EU Energy Platform will enable common purchases of gas, LNG and hydrogen.

The EC proposes massive scaling up of renewable energy – increasing the 2030 target for renewables from 40% to 45% under the Fit for 55 package. Key measures include an EU Solar Strategy to double solar photovoltaic capacity by 2025 and install 600 GW by 2030; doubling the rate of deployment of heat pumps; amendments to complex permitting for major renewable projects under the Renewable Energy Directive (RED); and setting a target of 10mn tonnes of domestic green hydrogen production and 10mn of imports by 2030.

To accelerate hydrogen projects, an additional €200mn of funding has been set aside for research; while a biomethane action plan aims to boost production to 35bn m3 by 2030, including through the Common Agricultural Policy.

The above energy savings are forecast to save EU industry up to 35bn m3 of natural gas by 2030, above Fit for 55 proposals. The EC intends to roll-out carbon contracts for difference (CfD) to support the uptake of green hydrogen and finance REPowerEU initiatives under the Innovation Fund, using emission trading revenues to support the switch away from Russian fuel dependencies.

Delivering the REPowerEU objectives will require additional investment of €210bn between now and 2027, to be met by the public and private sector. The EC anticipates that cutting dependence on Russian fossil fuel imports could save almost €100bn/y. Loans of €225bn have already been made available to support REPowerEU under the EU Recovery and Resilience Facility (RRF). In addition, the EC proposes to increase the RRF financial envelope with €20bn in grants from the auction of EU Emission Trading System allowances.

Meanwhile, Europe’s sanction package against Russia still lacks consensus as Hungary continues to refuse to lift its veto, the EU’s Chief Diplomat Josep Borrell said on 16 May after a meeting of the bloc’s foreign ministers in Brussels.

The EU has offered Hungary, the Czech Republic and Slovakia long grace periods to phase out Russian oil imports, but that has yet to convince Hungarian Prime Minister Viktor Orbán to lift his opposition.

The EU’s Russian energy imports were $99bn in 2021, with oil accounting for about 27% of EU oil imports. EU news agency Euractiv points out that, ‘technically’, Russian oil imports are easier to replace than gas imports, and rising oil prices are already adding to inflation across the EU.

Borell still expresses optimism that Hungary and fellow states mentioned above will concede to some sanctions, as EU Member States are eager to avoid the appearance of division in the face of Russia’s onslaught on the Ukraine. The EU has also dropped plans to ban EU ships from transporting Russian oil, after opposition from Greece and Cyprus over the potential economic impact on their industries.

According to Bloomberg, Germany has relaxed some concerns about Russian sanctions, and plans to stop importing Russian oil by the end of the year – even if the EU fails to agree on an EU-wide ban in its next set of sanctions, say German government officials.